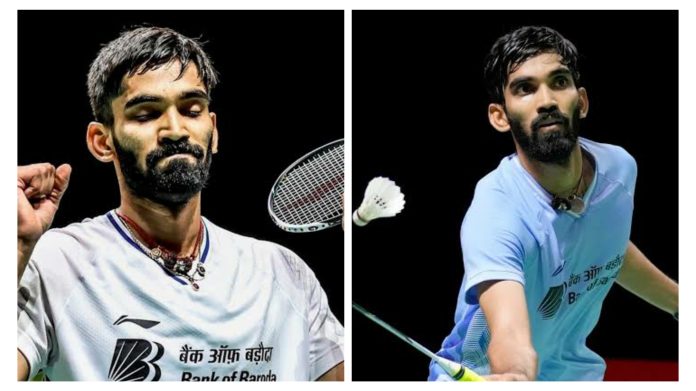 Star shuttler Kidambi Srikanth has reached the semi-finals of the Swiss Open Super 300 event. He defeated his Danish opponent 21-19, 19-21, 22-20 in a gruelling three-set match. 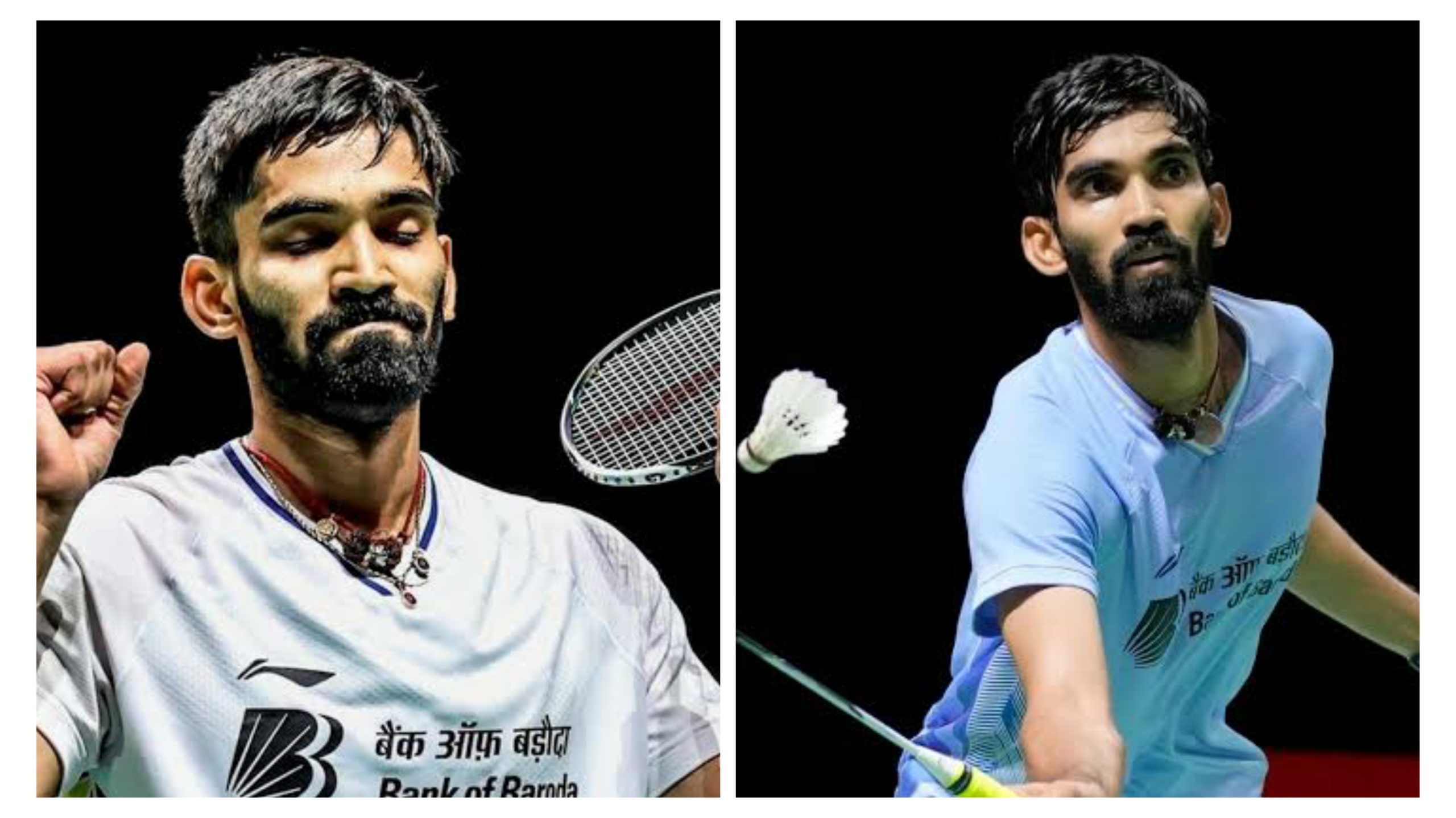 Srikanth faced a tough challenge in Anders Antonsen, who is the number three ranked men’s singles shuttler in the world. He was in exceptional form against the highly ranked adversary, winning the first set 21-19, before dominating the second set 9-6 at one point before Antonsen managed to close the gap.

Antonsen’s heroics saw him not only equal but overtake the Indian and lead the set at 19-16 before Srikanth regained some control. However, Antonsen won the set 21-19.

The third and final set was equally thrilling. Antonsen initially created a massive lead of 13-7. With the match looking all but over for the experienced Indian, Srikanth made a superb recovery, winning the set and the match.

SRIKANTH, ALONGSIDE PV SINDHU AND HS PRANNOY, ARE THE THREE INDIANS WHO HAVE REACHED THE SEMIFINALS

Srikanth, who is the seventh seed in the Super 300 event, has become the third Indian, alongside compatriots HS Prannoy (men’s singles) and PV Sindhu (women’s singles), to reach the semis.

This is only the third tournament he is participating in since the onset of the Covid-19 pandemic, and will face Asian Games Gold medalist Jonatan Christie in the semifinals. The Indonesian shuttler is the fourth Men’s singles seed in this year’s edition of Swiss Open Super 300 event.

On the other hand, compatriot Prannoy would also face an Indonesian in third Men’s singles seed Anthony Sinisuka Ginting, who won Bronze medals at Asian Games 2018 and Tokyo Olympics 2020.

This year’s Swiss Open is taking place in St. Jakobshalle at Basel, Switzerland from 22 to 27 March. The total prize pool in play is $180,000.