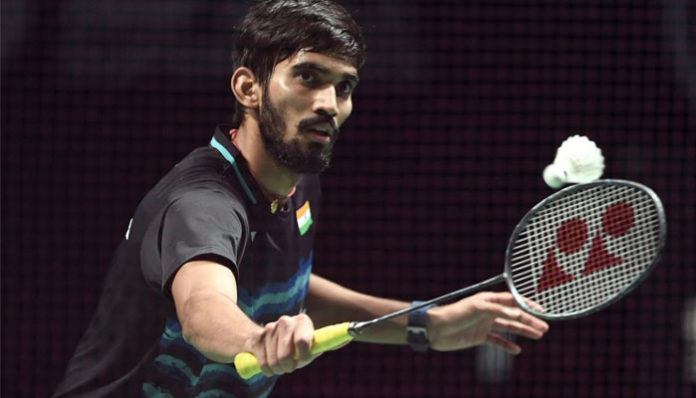 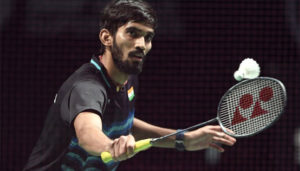 “Srikanth is among the top Badminton players in the world & already the most accomplished Indian male badminton player & a World No1 player. Li Ning stands for quality & consistency and Srikanth fits the bill perfectly. We want to play our part in helping Srikanth achieve a lot more going forward,” said Mahender Kapoor, director of Sunlight Sports.

Kidambi Srikant was also excited about the endorsement deals, he said, “I am honoured to be the face of Li Ning in India & globally. I love their products & I’m really looking forward to stepping on the court with a renewed vigour to accomplish a few more goals that I have set for myself & keep bring laurels for my country.”

Asian Hockey Champions Trophy: India and Pakistan blame each other for backing out of the finals 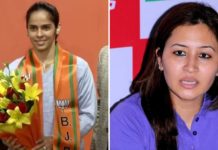 Jwala Gutta takes a veiled shot at Saina Nehwal for joining BJP – and the fans aren’t having it! 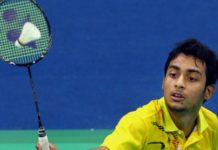 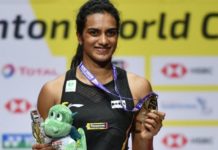 Chirag Shetty and Satwiksairaj Rankireddy get back to winning ways after...