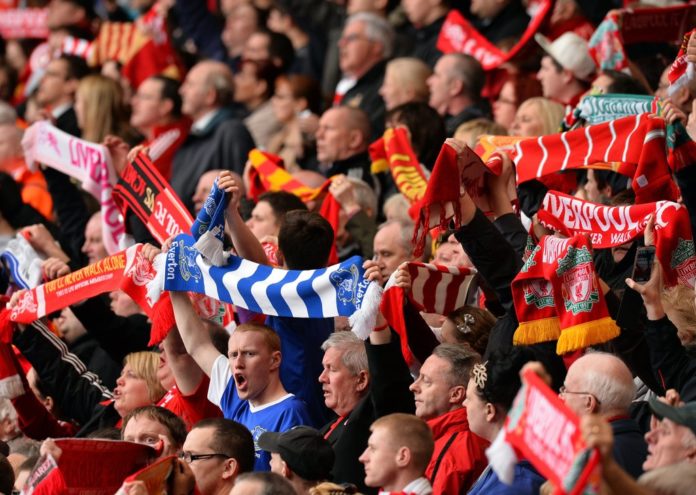 In Merseyside, the rivalry between Liverpool and Everton has always been different. While Everton might be the first club to be established in the city, Liverpool claims all the glory through their Champions League trophies. But if the standard European rivalry defines something to that of street-gang warfare, the Liverpool-Everton relationship is more like two brothers who constantly pick on each other over who has the better car. A similar, sheepish incident happened last week; as a school in the Sefton Council of Liverpool have been slammed by a father after his Everton supporting son was forced to sing You’ll Never Walk Alone in class. 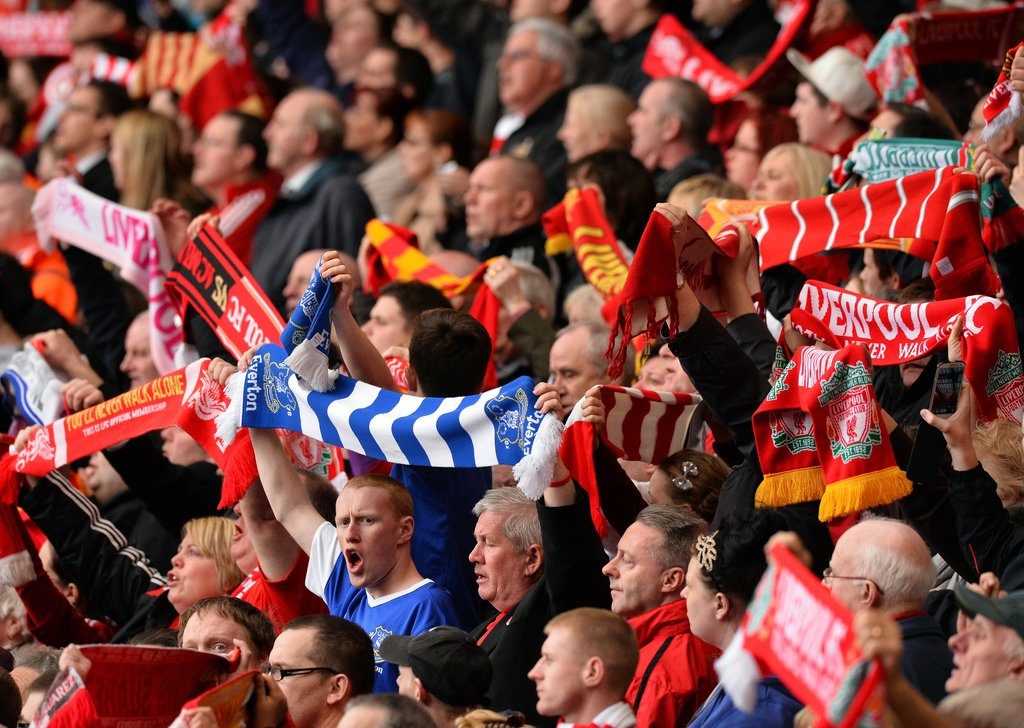 The father, who preferred to remain anonymous, has submitted a furious letter to the Sefton chief executive Dwayne Johnson complaining, that his son Toby was forced to sign the Liverpool anthem at an event in the school last week.

“I’m disgusted that Toby and his friends, who are mostly all passionate Blues, were asked to sing that horrible song when teachers know they don’t support Liverpool. It’s disgusting you wouldn’t force someone of a different religion to sing a hymn so why is it fine to make our children sing football songs from a club they passionately hate? I’m disgusted” he wrote.

Even though the Merseyside neighbours are pretty tolerant towards each other, it is not fair to say that the Merseyside derby cannot turn ugly. Back in September 1999, Liverpool goalkeeper Sander Westerveld and Everton striker Francis Jeffers had a heated physical confrontation in the field during their match, and they were sent off from the game after that. That direct conflict became iconic in its own, and the Merseyside derby is still hailed as the rivalry with the most red cards in Premier League history; Everton has 14, while Liverpool has 7.

And now that Jurgen Klopp and his boys have clinched the European title, the Kops can boast their glory unnecessarily on events such like this. That, Liverpool is now on top of the Premier League table with 8 victories in 8 matches, a league title might soon be on the cards. Therefore, if they somehow manage to lift the Premier League trophy next summer, their rivals must learn to adapt to all these unessential banters.