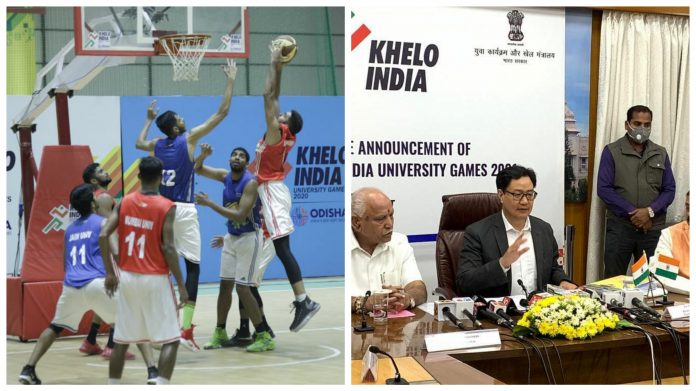 The South Indian state of Karnataka has been given the opportunity to host the second edition of Khelo India Games. 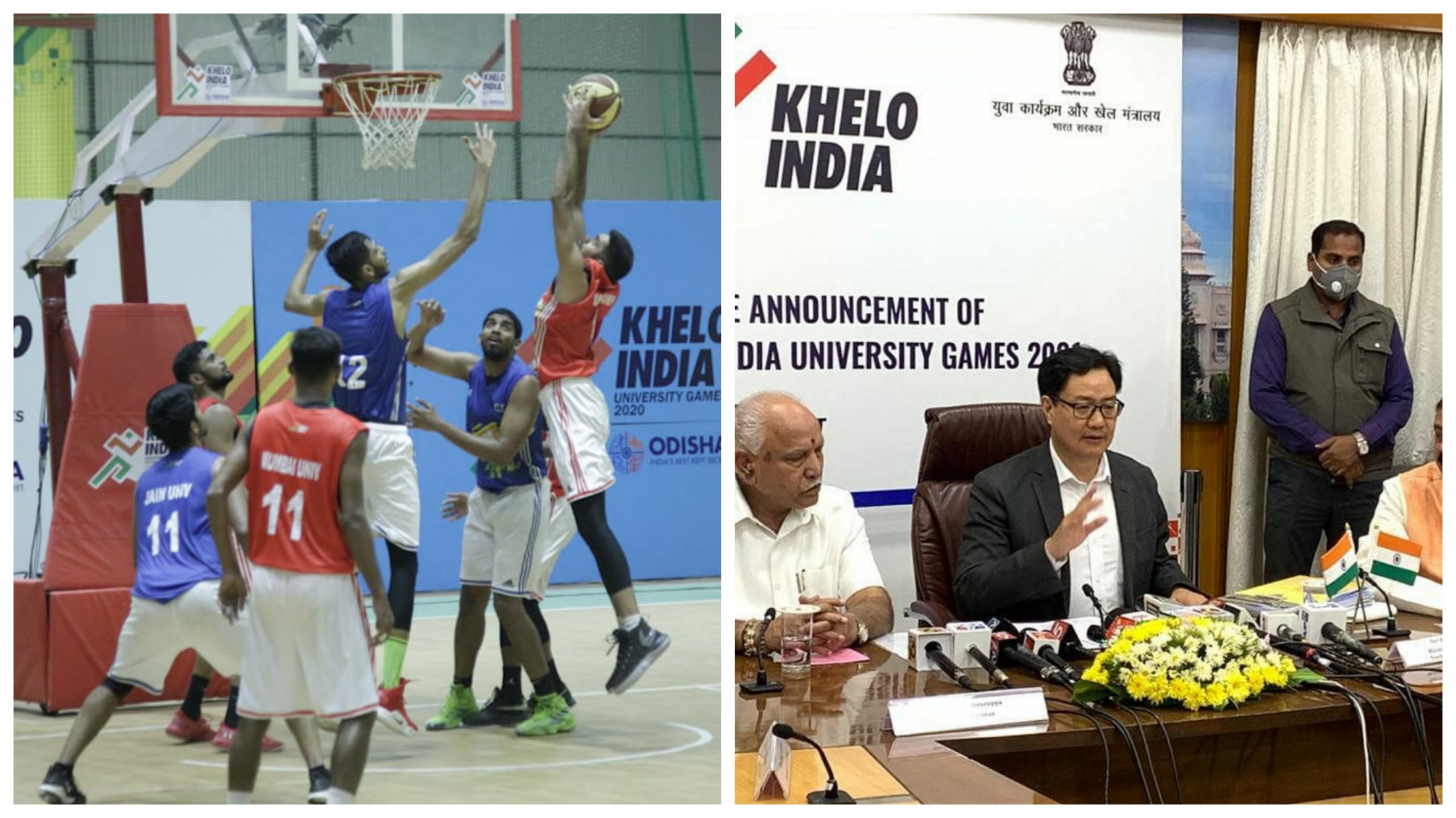 This Sunday, the announcement of Karnataka being the host was made by the state’s Chief Minister B. S. Yediyurappa and Union Minister of Youth Affairs and Sports, Kiren Rijiju. This year around, Bengaluru’s Jain University will be the chief venue for the events of the game, although other places will also serve as venues.

The ancient Indian arts of Yogasana and Mallakhamb will be included in this year’s Khelo Indian games, in order to increase their popularity amongst the Indian youth.

An asana is a body posture, originally and still a general term for a sitting meditation pose, and later extended in hatha yoga and modern yoga as exercise, to any type of pose or position, adding reclining, standing, inverted, twisting, and balancing poses.

Mallakhamb is a traditional sport, originating from the Indian subcontinent, in which a gymnast performs aerial yoga or gymnastic postures and wrestling grips in concert with a vertical stationary or hanging wooden pole, cane, or rope. The word Mallakhamb also refers to the pole used in the sport. The pole is usually made from sheesham polished with castor oil. Three popular versions of Mallakhamb are practiced using a sheesham pole, cane, or rope.

As like last year’s games, Khelo India Games 2021 will uphold the criteria specified by World University Games norms. More than 4000 athletes are expected to take part in this year’s games.

“We are privileged to be hosting KIUG 2021. I am confident that the Games will produce some of the best future champions of India. The Government of Karnataka will leave no stone unturned to make the University games a massive success,” Chief Minister B. S. Yediyurappa said.

“The University Games in Odisha last year was a massive success. Countries that have great sporting performance have often drawn their sporting heroes from the University level athletes. In India, we need a sustained, focussed plan to identify talent from Universities and I am happy that we have been able to do that with KIUG,” Union Sports Minister Kiren Rijiju said.

ISL Match 102 Review: Kerala Blasters and Chennaiyin crop up to an 1-all draw