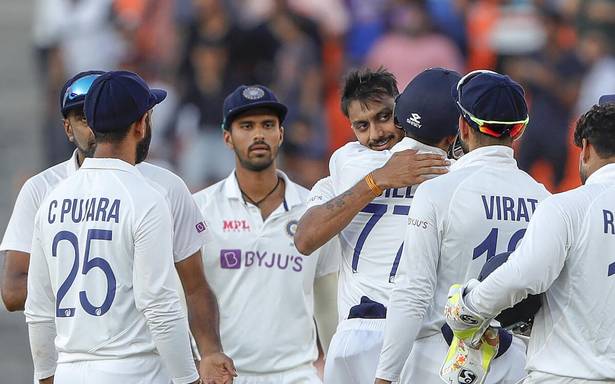 For all the entertainment that it provided, the Day-Night Test at Ahmedabad’s new Narendra Modi Stadium was short-lived.

Not just the much-talked-about match end within two days, it lasted just 140.2 overs. Day-night Tests have generally finished well before time, but this was the shortest of all. India’s margin of victory was huge – 10 wickets, chasing only 48 – but this should be contextualized in the batting performances of both sides.

So was the pitch at Motera that bad or is it to do with the application and techniques of batsmen from both sides that could be discussed.

The Three Lions were bundled out for 112 and 81 in consecutive days as India completed a 10-wicket win to take an unassailable 2-1 lead in the series. A total of 17 wickets fell on the second day of the Day-Night Test.

While some believe the pitch was England’s undoing, many feel, including Indian captain Virat Kohli, that the lack of application against the turning ball from batsmen of both teams led to the match ending so soon.

The manner of the defeat though has left a bitter taste in the mouth for many and has led to several former England cricketers talking about the quality of the pitch at the Narendra Modi stadium. 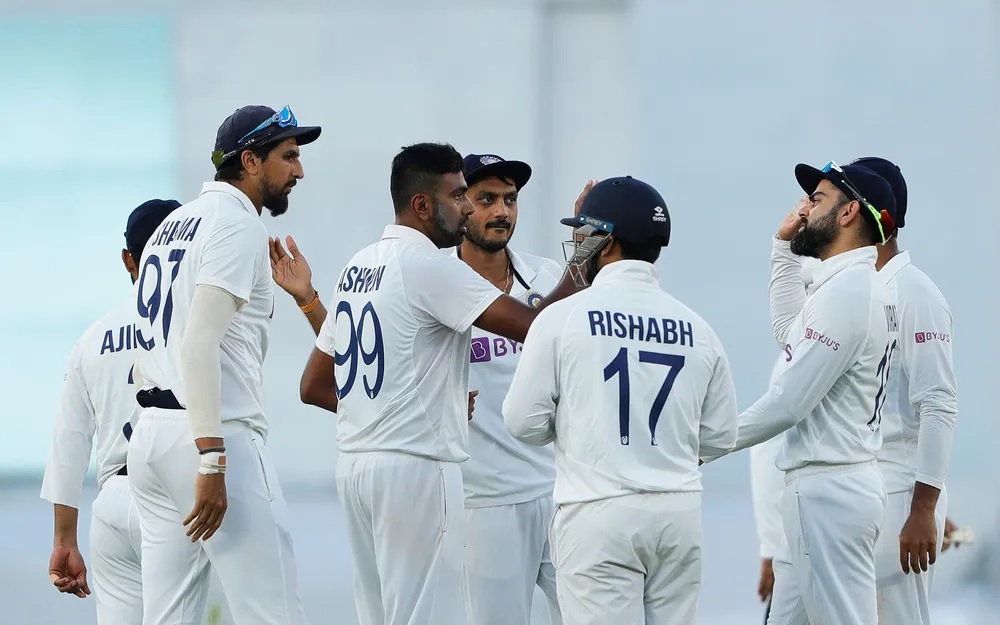 Even before the start of the match, the pitch was a major talking point after India’s win over England in the second Test. The English cricket fraternity had criticized the pitch in Chennai after England’s heavy 317-run loss of the Day-Night Test.

But for many, it is all about the mentality of the side and to be fair a lot of the chat about the pitches and umpires has come from outside the dressing room. However tough the conditions are, we have not heard a single England player say these conditions are unfair.
In the wake of England’s humiliating defeat, the English media is criticising the pitch left-right and centre. The visitors could not even last for two days as India thrashed them to take an unassailable lead in the series. The loss has also ended England’s hopes of making it to the final of the ongoing ICC World Test Championship final.

And as the pitch became the talking point once again, India skipper Virat Kohli made it clear that there were no demons on the track. While he said that the game-ending inside two days was bizarre, Kohli termed the pitch as ‘very good’. He blamed the batsmen of both the teams for performing ‘under par’ against the good spin bowling.

The fewest number of overs that Team India have bowled to dismiss an opposition is 66.3. They bowled just 399 balls to dismiss Afghanistan twice in a Test match in Bengaluru in 2019.

In the Day-Night Test, they bowled just 476 balls to take 20 England wickets and take a 2-1 lead in the four-match Test series.

One of the instances where India have bowled less than 100 overs to dismiss an opposition includes the Mumbai Test against Australia in 2004, where they required just 92.2 overs to beat Ricky Ponting’s men by 13 runs. This was the famous Test in which Michael Clarke got his 6-9 in 6.2 overs.

Joe Root summed it up well when he suggested if he’s getting five-wickets in an innings, it sums the pitch up slightly.