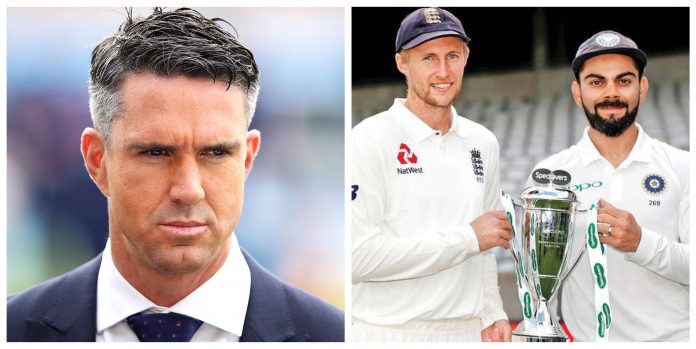 After having won a historic Test series against Australia, Team India are all set to take on England. However, Jonny Bairstow didn’t feature in the England squad for Tests against India and the former captain Kevin Pietersen has said that it will be disrespectful if the touring team does not play with their best XI in the much-awaited series. 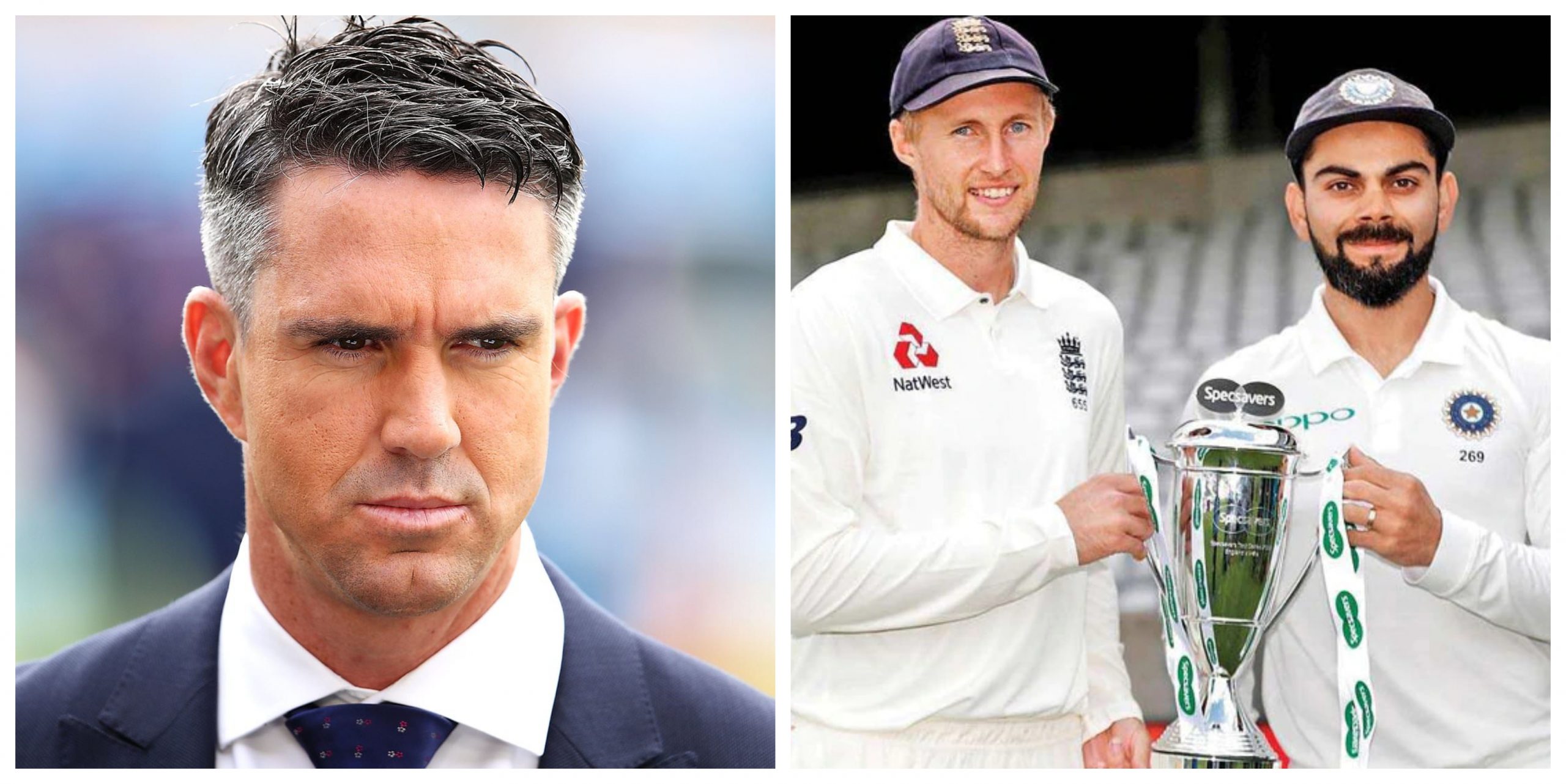 However, not only Bairstow but all-rounder Sam Curran and pace bowler Mark Wood have also been dropped from the Test squad as well. Meanwhile, Bairstow has been given rest for the first two Tests as part of the England and Wales Cricket Board’s (ECB) player management policy, which gives players’ the proper rest to every England player in a full calendar year, which also included 17 Tests and the ICC T20 World Cup as well.

However, the veteran has said that a win against India is similar to a victory against their arch- rivals Australia and urged the selectors to give the chance to both their speedsters – Stuart Broad and James Anderson.

Big debate on whether ENG have picked their best team to play India in the 1st Test.
Winning IN India is as good a feeling as winning in Aus.
It’s disrespectful to ENG fans & also @BCCI to NOT play your best team.

Bairstow has to play!
Broad/Anderson have to play!

“Big debate on whether ENG have picked their best team to play India in the 1st Test. Winning IN India is as good a feeling as winning in Aus. It’s disrespectful to ENG fans & also @BCCI to NOT play your best team. Bairstow has to play! Broad/Anderson have to play!” Pietersen took to Twitter and shared.

Meanwhile, in another tweet, Pieterson also added that the best players wouldn’t want to miss the opportunity to take on an in-form Team India at home and he also stressed that players can be rested after the 14th edition of the Indian Premier League as well.

“The BEST England players will want to play as many games as possible against India, in India. PICK THEM! Then they go to IPL & earn everything they deserve. Cash is king for every sportsman. They’re a business! They can have a break after that!” he further added.

India and England are all set to play four Tests, five T20Is and three ODIs, where the first Test will begin from February 5 in Chennai.