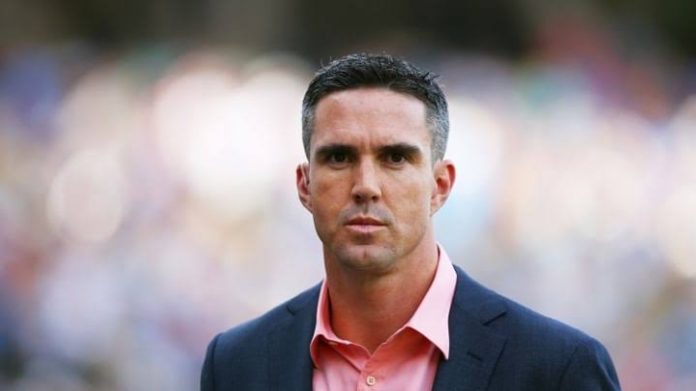 Kevin Pietersen, the former England batsman recently took a shot at India after the visitors won the toss in the 3rd test match which is the pink ball, day and night test match. 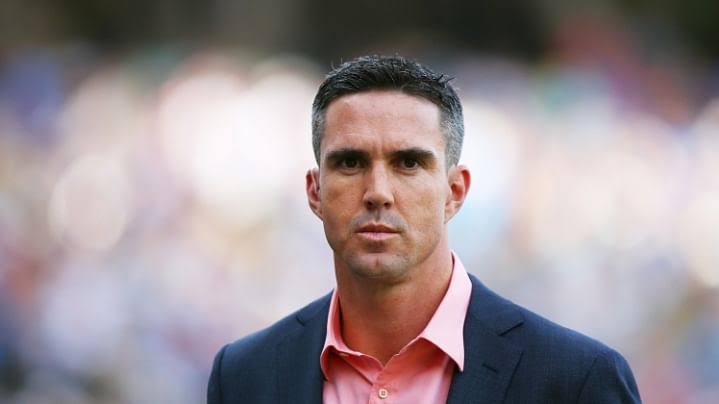 Kevin Pietersen, the England International took a jibe at Board of Control for Cricket in India (BCCI) and other authorities for making the pitches more suitable for the home team in the Test series.

The toss was won by the skipper of the visiting team, Joe Root and he elected to bat first. Following the outcome of the toss, Pietersen took to his social media account and took the shot at the hosts.

On his Twitter handle, the veteran hoped that the pitch in Ahmedabad will not favour the team who wins the toss and elects to bat first. He wrote: “Oops india , asha karta hoon ki yeh, toss jeeto match jeeto wala wicket na ho,”

There has been several discussion regarding the preparation of the pitch for the four-match Test series between India and England.

The first two Tests of the series were played at MA Chidambaram Stadium in Chennai where the team batting first won the game due to the pitch favoured the batters till Day 2.

After suffering a loss in the opening test match, India were able to put up a great total of 329 runs on the board in the second Test while batting first and Kevin Pietersen had criticized the home team for the condition of the pitch in Chennai as well.

The pink-ball Test is underway and the hosts have dominated with the ball as the spinners ran riot on an opening day taking all ten wickets with England scoring 112 runs.

India would be eyeing to put on a good lead but it is to be seen how the game progresses. The Test series is leveled at 1-1 and will decide the finalists of the inaugural edition of the World Test Championship, who will play against New Zealand at Lord’s in June 2021.