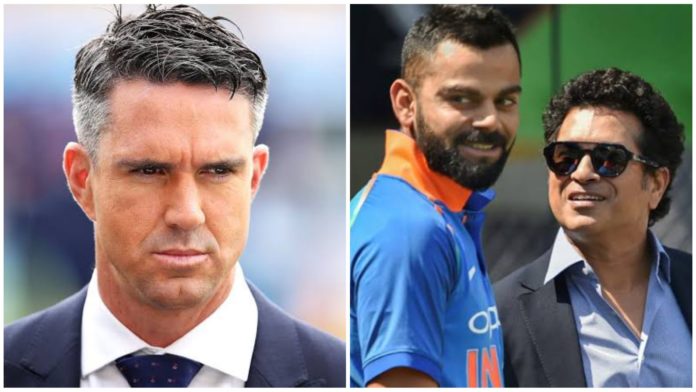 Indian cricket has always had a stroke of really good luck finding new icons, one after another. Gavaskar’s retirement in 1987 was a huge setback, yet Sachin Tendulkar arrived on the world stage merely two years later and went on to dominate world cricket and become the icon of the nation. When Tendulkar retired after more than two decades of unending brilliance, the Indian squad already had someone to take his spot. Virat Kohli has went on to stabilize himself in the position in the last decade and continues to do so. 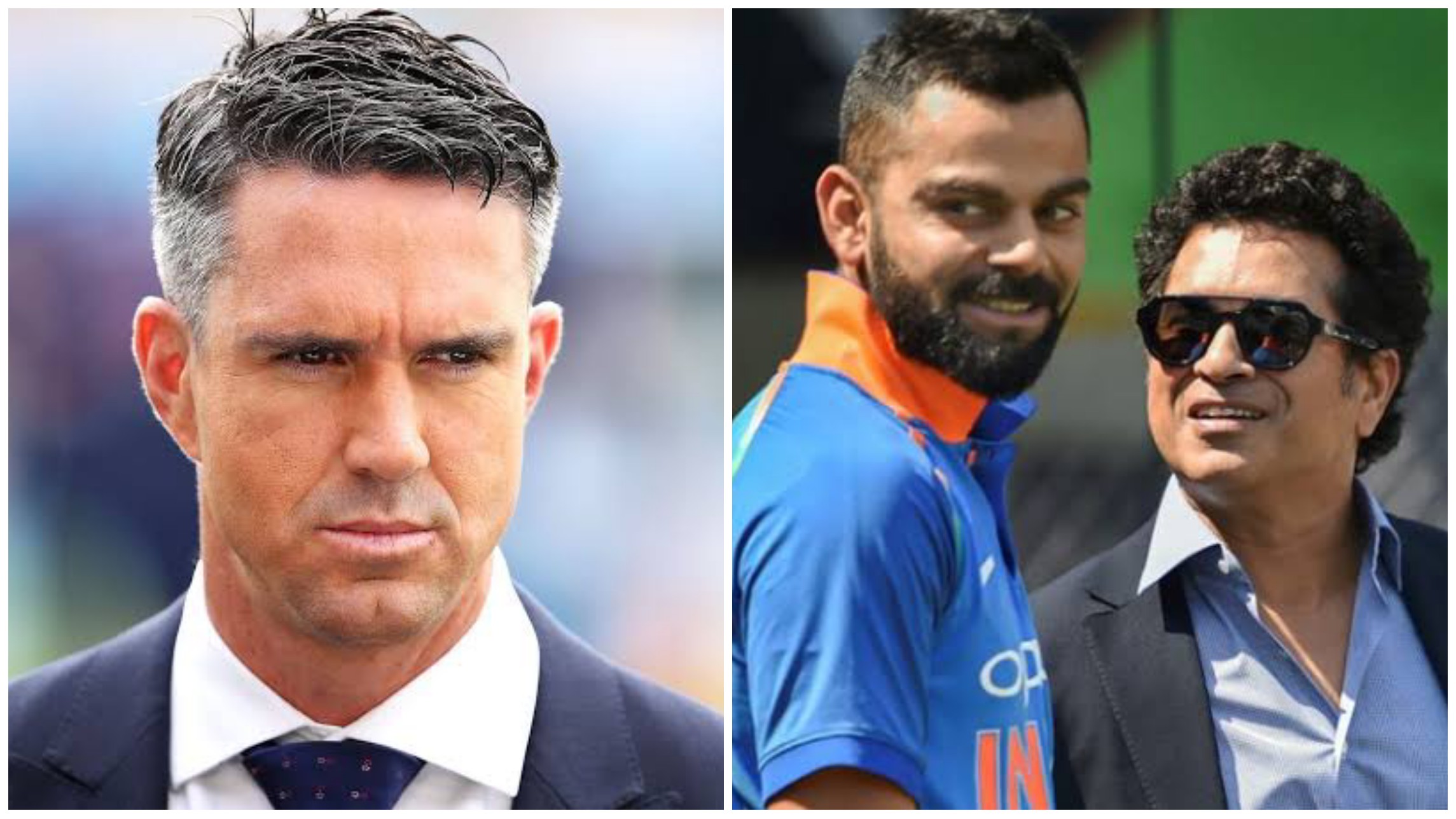 “Kohli, hands down. Freakshow. His record chasing, winning games for India with the amount of pressure he consistently lives under, Smith doesn’t even come close,” Pietersen opined about the comparison between Kohli and Smith.