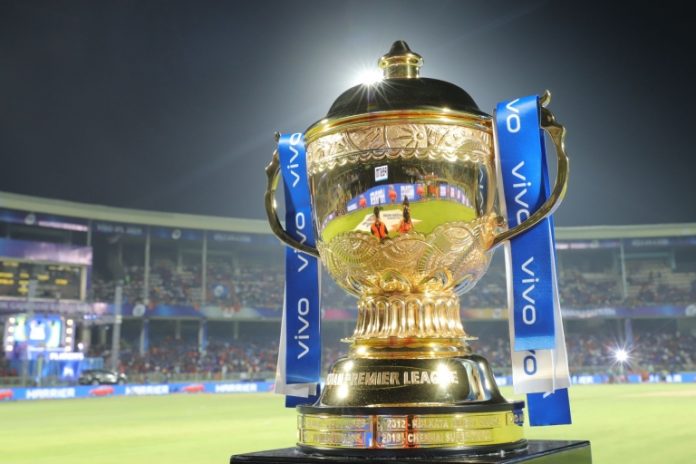 The Indian Premier League (IPL) has left its mark ever since it took place more than a decade ago and eventually became the biggest domestic cricketing tournament. The cash-rich league not only attracts fan but also the biggest of superstars too and it is played competitively for more than a period of 2 months as well. However, all the cricket boards have recognised the importance of IPL and they regularly give the chance to their players to play in the league.

Meanwhile, England Cricket Board (ECB) and New Zealand Cricket have already admitted that they will try to give a window to their players for them to gain experience of playing with established players in pressure situations during the cash-rich league as well. Former England captain Kevin Pietersen also claimed on Friday that cricket boards should realise that IPL is “the biggest show in town” and no other international game should be taken place during the IPL as well.

“Cricket boards need to realise that the @IPL is the biggest show in town. DO NOT schedule ANY international games whilst it’s on. V v v simple!,” Pietersen tweeted.

However, some of the England players are reportedly in a doubt about their participation in the league because of the upcoming two-match Test series at home against New Zealand which will start on June 2, a day after the conclusion of the upcoming edition of the IPL. And now, if the teams those players will represent reach the final of the T20 league, then they either have to miss the final of the cash-rich league or skip the national duty as well.

On the other hand, the Director of the England and Wales Cricket Board, Ashley Giles has already shared that the ECB will not force any of the England players to prefer national duty over IPL. Meanwhile, 14 England cricketers are currently contracted to play in the IPL this year – Eoin Morgan, Jos Buttler, Stokes, Johnny Bairstow, Moeen Ali, Sam Curran, Tom Curran, Sam Billings, Liam Livingstone and Dawid Malan.