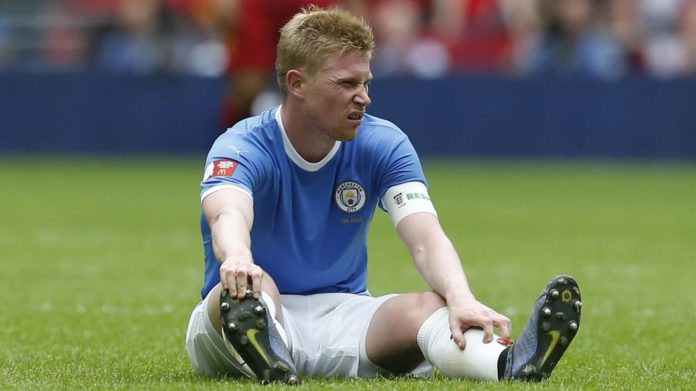 Kevin De Bruyne is known for his masterclass midfield abilities and very often he bags the Man of the match trophy for himself. However, Sunday was a rare occasion where KDB was given the MOTM award but he himself was rather surprised why. 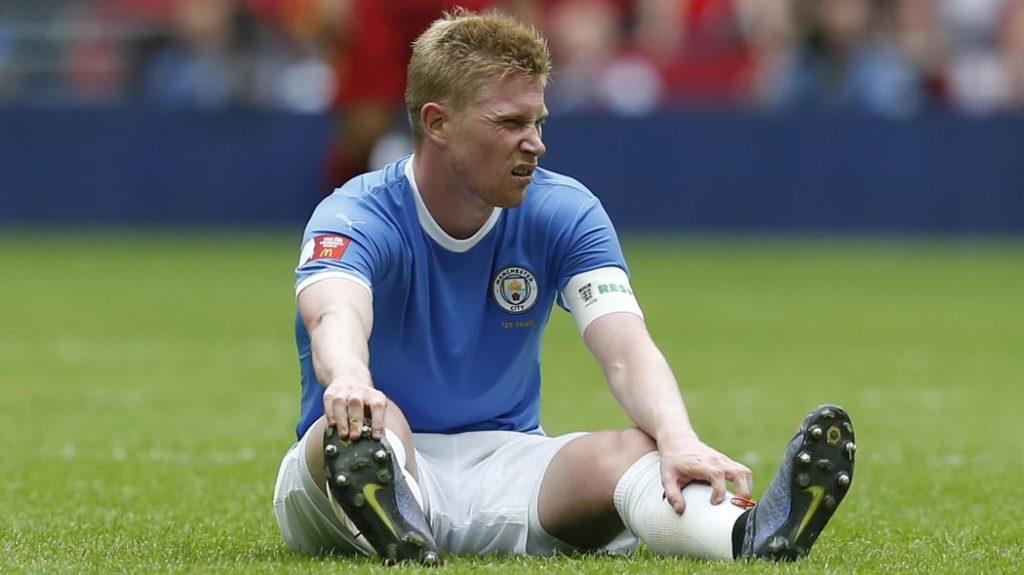 It’s not us saying that KDB didn’t deserve it, he acknowledged it himself.

Kevin De Bruyne agrees. He was surprised by it too. “I don’t know why I got this”, pointing at the trophy. #mcfc #lfc https://t.co/lBC9RACDCm

According to HLN, he said after he was presented with it: “I don’t know why I got this”.

De Bruyne was withdrawn after 89 minutes for Phil Foden and while he did have a good game, he was far from being the best player on that pitch.

Claudio Bravo was one of the best players for City and made crucial saves in the game and in the penalties. Kyle Walker was right up there too , especially after making the impossible happen with a World-Class goal line clearance.