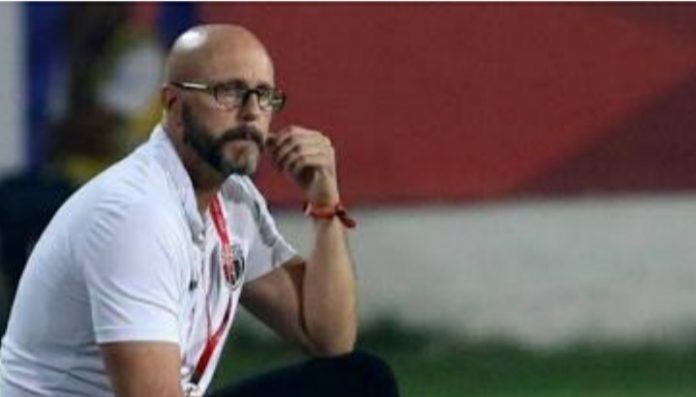 Kerala Blasters coach Eelco Schattorie was not happy with the lack of preseason and injuries to his star players just ahead of the first match of Indian Super League on Sunday. However, Kerala Blasters were able to clinch all three points against ATK in the opener of ISL this season. 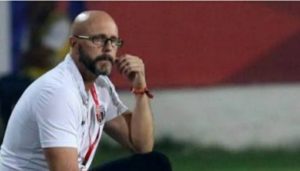 According to Eelco Schattorie, the preseason of the team was planned. However, it did not happen at the last moment. So, it might affect them at the beginning of the season. The coach has mentioned that few of their foreigners are also injured. So, it might take two to three weeks for them to catch up with the other teams.

The star defender of Kerala Blasters, Sandesh Jhinghan is out of the whole tournament with an ACL tear. Raju Gaikwad has joined the squad as his replacement. According to the coach, he is also fit enough to start a match as he has not been present in the preseason camp.