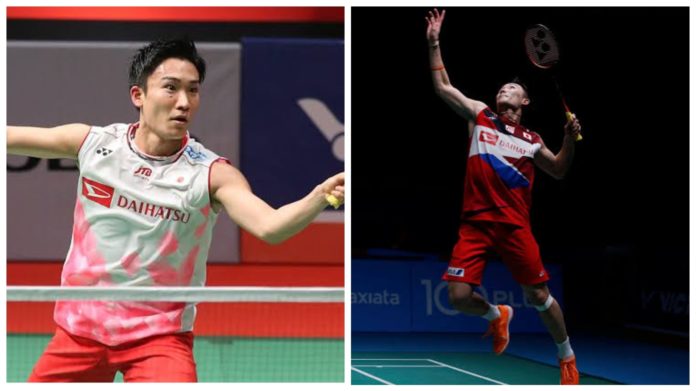 Badminton Icon Kento Momota has opened up a bottle of storm by offering fellow shuttlers a chance to be coached by him. 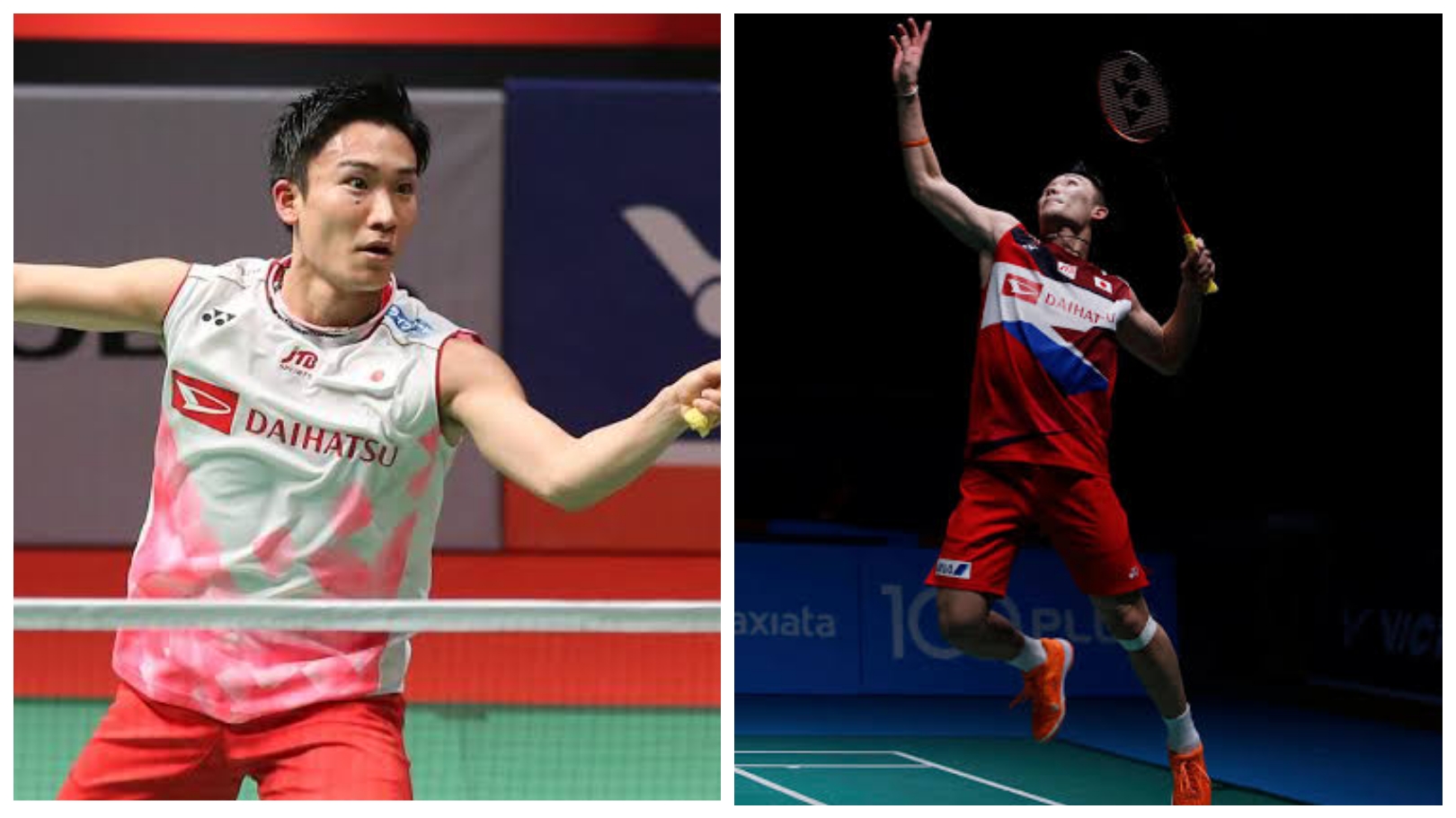 “Why don’t you play badminton with me? I also want to teach people badminton. I want you to know the fun of the game! I will create an opportunity to play Badminton with two people. I haven’t decided the place and time, but please follow my account, get a comment and retweet! Application period open until end of September,” Momota tweeted.

Expectedly, the response has been enermous. The tweet has garnered more than 38,000 likes and more than 12,600 comments and retweets. Needless to say, fellow shuttlers are very interested in the prospect of getting to play with one of the best in the game in this generation.

Momota almost quite badminton after being a part of a horrific car crash back in January. In the incident, the driver of his vehicle lost his life. He himself suffered facial injuries in the accident, including skin lacerations and bone fractures and had to go through a surgery for an eye socket fracture.

“At the time I thought of giving it all up,” said the 25-year-old. After my accident I couldn’t move at all, and I was striving to recover my fitness. Then the eye issue occurred and I was grappling with whether to have surgery or not. My spirit was almost broken,” Japan’s numero uno Gold medal hope for the upcoming Tokyo Olympics had said to the reporters, “Thanks to the words of encouragement I received, I want to aim to win a gold medal.“

“Frankly speaking, I can’t play at all right now. I can’t look far beyond that first goal of being able to compete in games. Of course, the Tokyo Olympics is on my mind,” he had said.

“The issue I have to tackle now is that whenever I’m on the court, I want to get into the action. I have to make sure I take it easy. If I rush and overdo it, I risk injury and being unable to play. I want to have a little more margin for error. I want to come back stronger than ever. I want to work harder than I ever have.“

Momota, despite being out of completion since the crash, is still Number 1 in World rankings of his game. It is to see that who becomes the lucky two and gets a chance to train with him.