Kenny Omega is currently the AEW World Champion. It is quite obvious that fellow AEW stars have eyes on him as he is the holder of the ultimate prize in the promotion. As it turns out the former IWGP US Heavyweight Champion Lance Archer is eyeing to get hold of Kenny Omega’s AEW World Championship. At the recent PWX Wrestling Show, Archer cut a promo on The Elite and sent a warning to Kenny Omega. 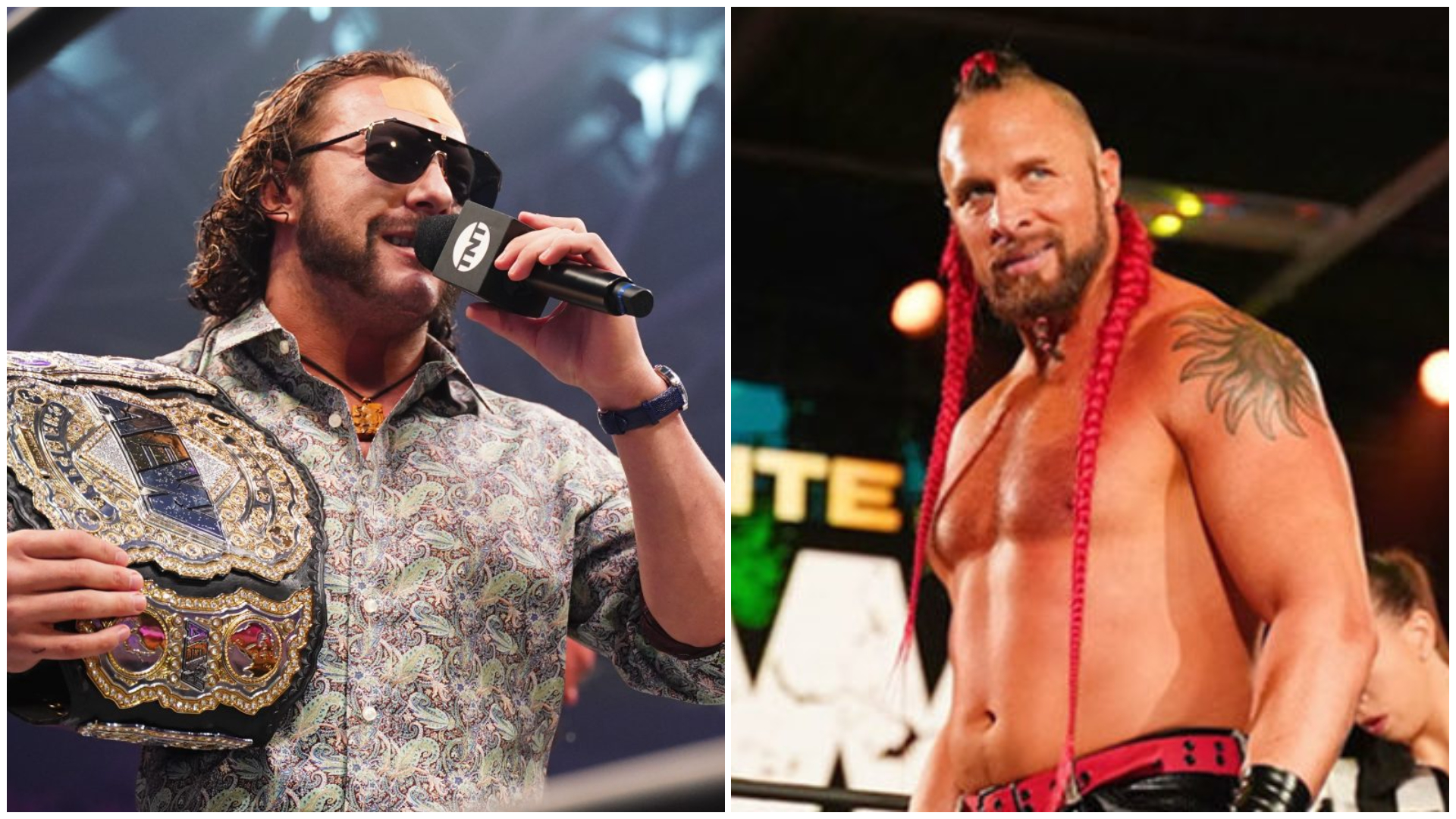 Lance Archer emerged victorious against JD Drake at PWX Wrestling Show. Following the conclusion of the bout, Lance Archer mentioned that once he wins the AEW World Championship from ‘The Cleaner’, Drake better be the first person in line to challenge him. Cassidy Haynes of Bodyslam.net reported the same on Twitter:

AEW has booked a Casino Ladder Match for Dynamite with Orange Cassidy, Matt Hardy, PAC, Andrade El Idolo, Lance Archer, and a Joker card entry. With a win, ‘The Murderhawk Monster’ could certainly earn himself a shot at Kenny Omega’s title. But that will not come upon easily with the stature of stars who will work the match.

ALSO READ: Ex-WWE star outlines why Steve Austin did not turn up for a match with him

The potential match-up between Omega and Archer could be a huge one. Lance Archer had previously won the IWGP US Heavyweight Title in an AEW ring, which was quite the historic moment knowing that an NJPW belt changed hands on Dynamite. However, the Suzuki Gun maniac is yet to win a title that belongs to AEW. We will have to see if he is able to reach that feat in the future.

Omega had won the title from Jon Moxley and has successfully defended the title against the likes of Christian Cage, PAC, Orange Cassidy, Omega and Bryan Danielson also recently locked horns but that ended in a 30-minute time-limit draw at AEW Dynamite: Grand Slam.