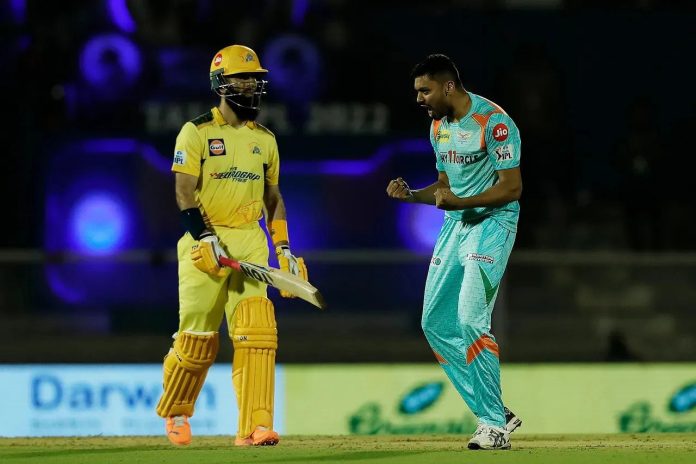 Chennai Super Kings (CSK) enjoyed a formidable outing with the bat after being put in to bat by the Lucknow Super Giants (LSG). The four-time champions amassed 210-7 in the first innings on a surface that was relatively flat with a heavy presence of dew. 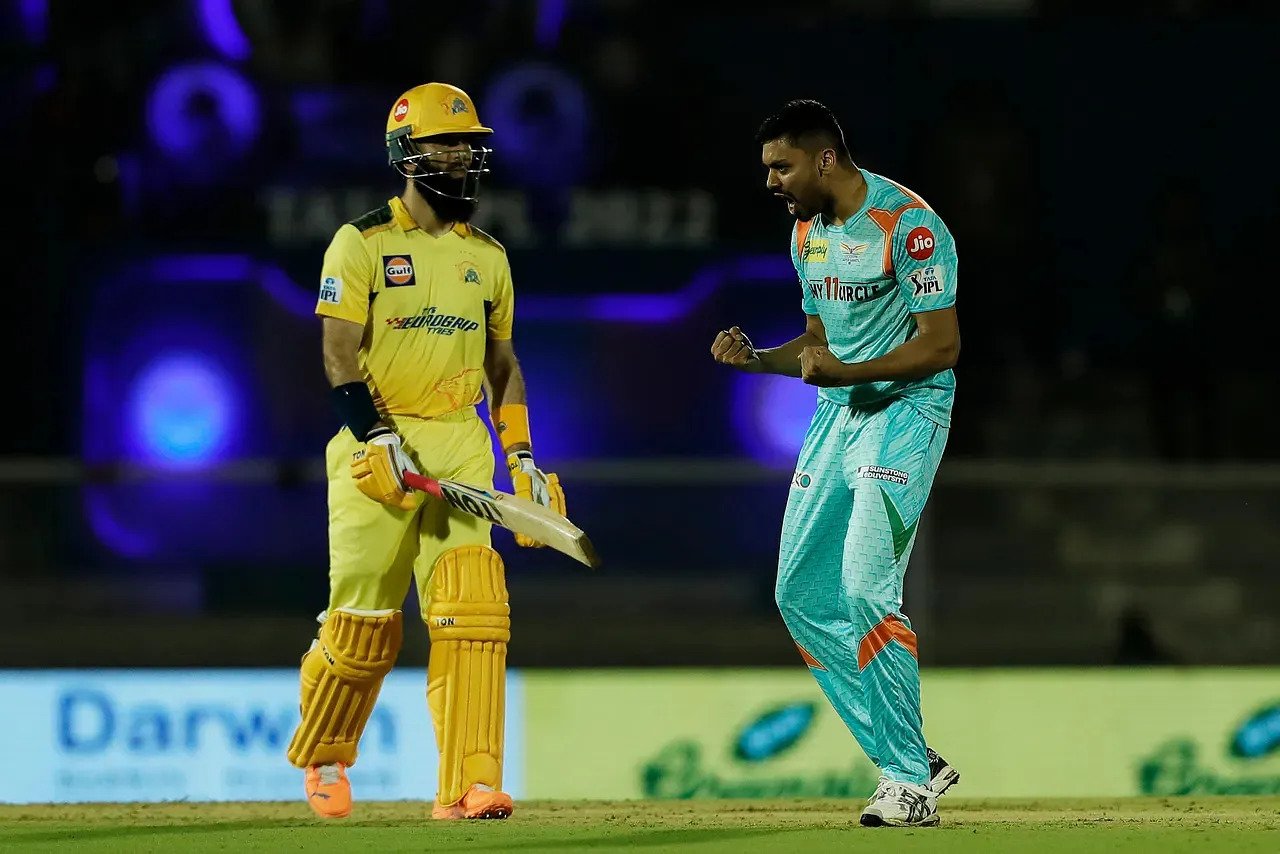 The CSK batting unit, barring Ruturaj Gaikwad, played a vital hand in the first innings total. The side began their attacking approach right from the word go and continued it till the final delivery of the innings.

A solid fifty by Robin Uthappa at the top was followed by a series of cameos from the middle-order batters before MS Dhoni finished things off in style.

Praising Robin Uthappa’s knock at the top of the order and assessing CSK’s approach, Moeen Ali said during the innings break:

“You just got to have a good start, especially over here. You don’t really set a target, you just keep going with the batting that we have. If we have a good start, you just keep going and try and get as much as you can. Robbie was fantastic today, you get good bats these days, it helps someone like me as well. Robbie set us a great start in the powerplay which then allows us to chew a few balls and then keep going.”

Moeen Ali was influential in the powerplay, scoring a quickfire 35 off 22 deliveries after coming into the side. He missed the first game against KKR due to visa issues.

Dew made a presence early on, proving a major hindrance to bowlers and fielders alike. The bowlers were unable to grip the ball while fielders had a hard time with the wet ball and the due infused outfield.

Admitting that the inexperienced CSK side will have to bowl to perfection to defend the total, Ali said:

“A great wicket, it was nice to get a few runs and get a good total on the board. It’s going to be difficult because of the dew and they have a brilliant batting line-up. We have to bowl really well to win this game. We have seen in the games previously where teams batting second generally win the game,”

India set to play white-ball series against West Indies in July-August; two fixtures to be played in USA