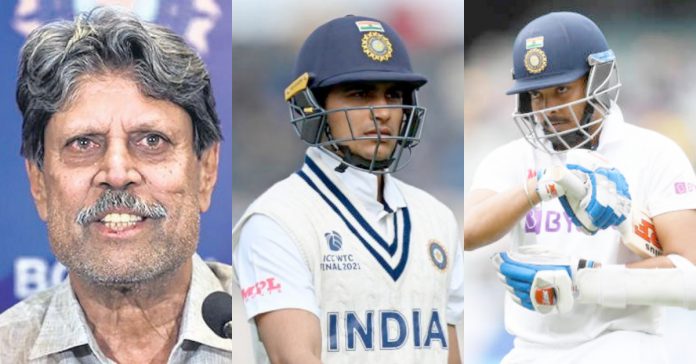 Young opener Shubhman Gill sustained a serious injury in his left leg. This means that he is set to miss the five-match test series against England in August. Now, the BCCI is planning to send Prithvi Shaw as his replacement. But former Indian captain Kapil Dev is not in favor of bringing in any replacements. 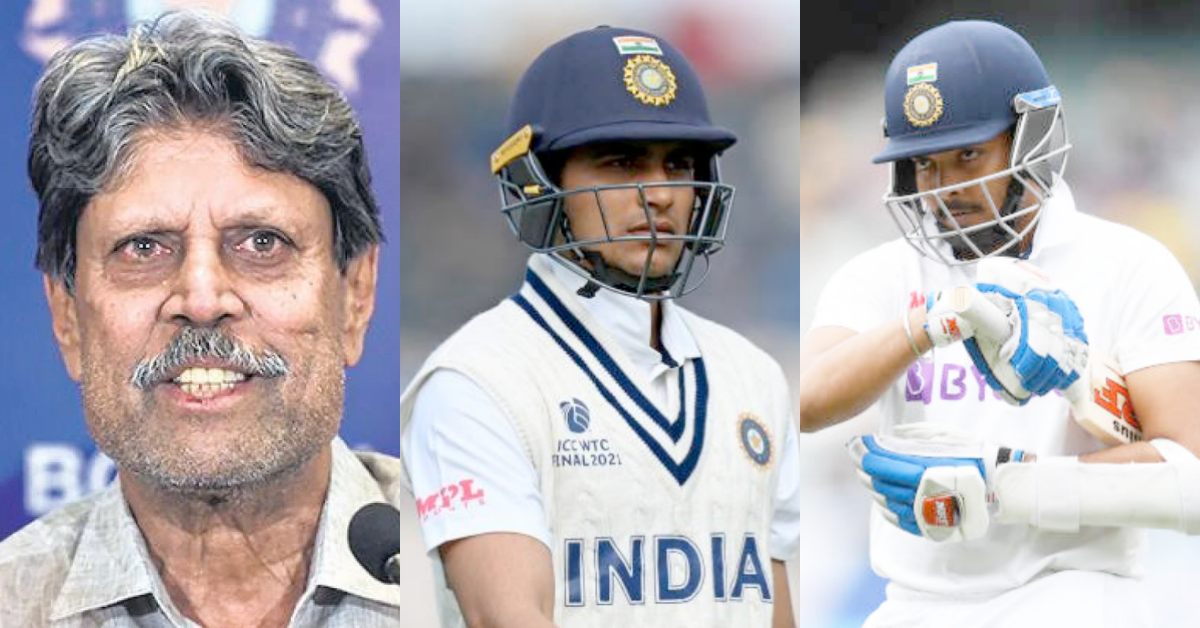 Losing Gill is a major blow for team India. The youngster showed great maturity and class in his short career. Also, the opening partnership of Rohit Sharma and Shubhman Gill has been performing well. In the last six months, they have been able to bat for more than 20 overs more than twice in overseas conditions. Now, India will be forced to break this opening combination.

With Gill out of the picture, there are talks about sending Prithvi Shaw as his replacement. Shaw is currently in Sri Lanka for a white ball series.

It’s insulting for the players who are already there: Kapil Dev Dev feels that there’s no need of naming a replacement with the squad already having 20 members and four reserve players. He backed the likes of Mayank Agarwal and KL Rahul to occupy the opening slot.

“I don’t think there is any need for it. There should be some respect for the selectors too. They have picked a team and I’m sure it wouldn’t have happened without their (Shastri and Kohli) consultation,” Kapil said on the ‘Wah Cricket’ show on ABP News.

“I mean, you have two such big opening batsmen in KL Rahul and Mayank Agarwal. Do you really need a third option? I don’t think it’s right. I’m not at par with this theory. The team that they’ve picked already has openers so I think they should be the ones to play. Otherwise, it’s insulting for the players who are already in the team,” he said.

Other than Mayank Agarwal and KL Rahul, Abhimanyu Easwaran is also in the squad. The opening batsman is in the team as a reserve player. On the other hand, team India also has Hanuma Vihari in the squad. Vihari has opened for India against Australia in 2018-19. Also, he has been in England for the longest time as he was playing county cricket. Hence, he will have a fair idea of opening the batting.

Kapil further asserted that skipper Virat Kohli and head coach Ravi Shastri present their opinions when selectors pick a team. He is of the view that announcing a replacement would demean the selectors role.

“I want that the captain and the management should have a say, but not at the expense of over-ruling the selectors and saying that ‘these are the players we need’. In that case, we don’t even need selectors. I am feeling a bit odd knowing that something like this has happened because if it has, it demeans the selectors and their role,” he said.

ALSO READ : Predicting playing eleven of England against India if all their players are available