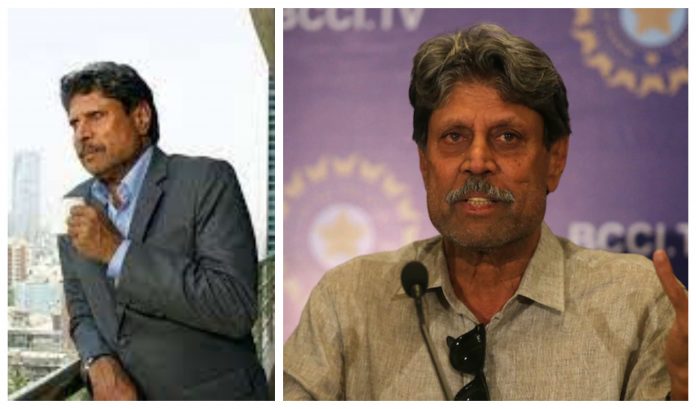 Kapil Dev, the Indian cricket legend has undergone emergency angioplasty on Friday after suffering from a heart attack on Thursday night. 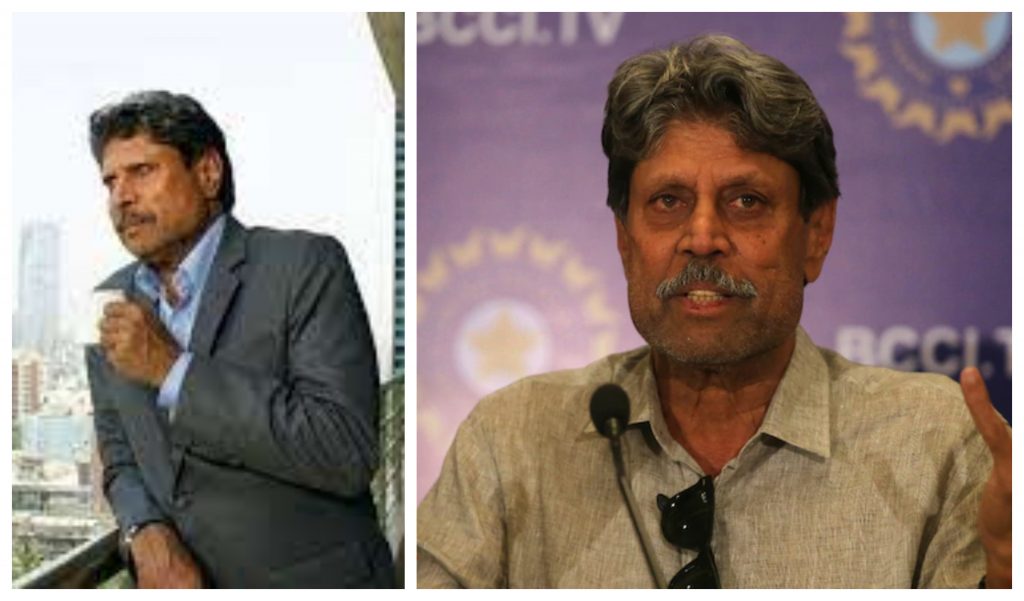 The man who led India to win the historic World Cup in 1983 was admitted to the Fortis Hospital in New Delhi after complaining of having chest pain on Thursday.

The hospital said in a statement, “Mr Kapil Dev came to Fortis Escorts Heart Institute (Okhla Road) emergency department at 1:00 am on 23rd October with a complaint of chest pain. He was evaluated and an emergency coronary angioplasty was performed by Dr Atul Mathur, Director of Cardiology Department, in the middle of the night.”

Angioplasty is a procedure to open blocked arteries and restore normal blood flow to the heart.

Ashok Malhotra, Indian Cricketers Association (ICA) President said that the former Indian captain was very unwell on their way to hospital last night. But he later assured that the 61-year-old is doing well and feeling better.

Ashok Malhotra said, “He is feeling okay now. I just spoke to his wife. He was feeling uneasy yesterday. He is undergoing check-ups at a hospital as we speak.

Wishing the big-hearted, mighty Kapil Dev a speedy recovery. So much more to do.

Concerned to learn that the legendary #KapilDev has suffered a heart attack & is in hospital. His mighty heart won many a battle for India. Wishing him the very best in winning this one too.

Please join me in sending prayers, strength and good wishes to Kapil and Romi Dev for his speedy recovery. Kapil was taken to the hospital in time as he complained of uneasiness. As per the doctors the procedure has been successful and he will be home soon. @vikrantgupta73

During the playing career, Kapil Dev was one of prominent all-rounders in the International cricket. He was equally lethal with his bowling and batting. He played 131 Tests and took 434 wickets and scored 5248 runs. He also held the world record for the most Test wickets.

He is the only player in the history of cricket who took more than 400 wickets (434 wickets) and has scored more than 5000 runs in Tests. He was inducted into the International Cricket Council’s Hall of Fame in 2010.

Former CSK player claims the franchise’s “ageing, old team” will not make it to the playoffs