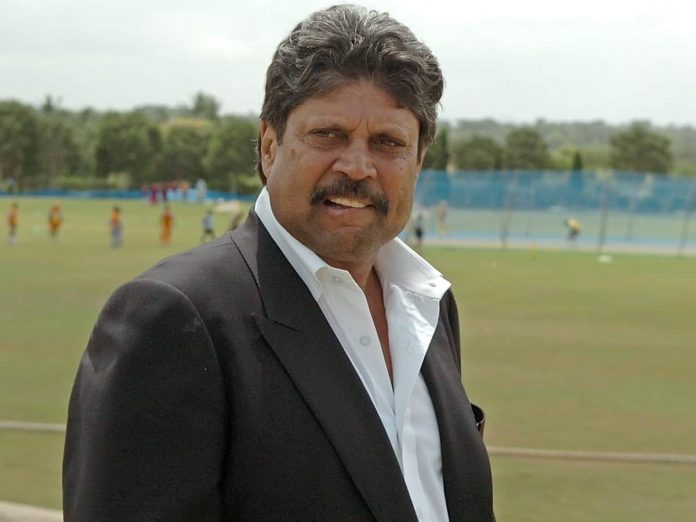 Former Indian captain and World Cup winner Kapil Dev has criticized the current generation of bowlers for complaining about workload. He is wondering how these bowlers lose their gas after bowling only four overs. 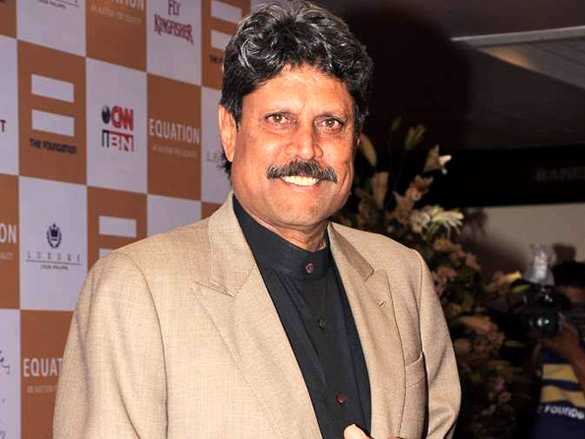 Cricket today is very basic. You either have to bat or bowl. In our time, we had to do everything. So cricket today has changed,” said Kapil in an interaction with India Today.

“Sometimes it saddens me to see a player getting tired after bowling just four overs. I have heard they are not allowed to bowl more than three or four overs,” he added.

Kapil Dev, who was the highest wicket taker in Tests at one point , said they would not shy away from bowling at least 10 overs to even the No. 10 batsmen. They believed it would help build muscles.

“I remember in our time — I won’t say whether it’s right or wrong — even the last player who would come out and bat, we would bowl at least 10 overs to them. The mindset was that it helps build muscles. Today perhaps those four overs are enough for them. So our generation feels a bit strange,” Kapil said further.

The long list of injuries to bowlers worries Kapil Dev. 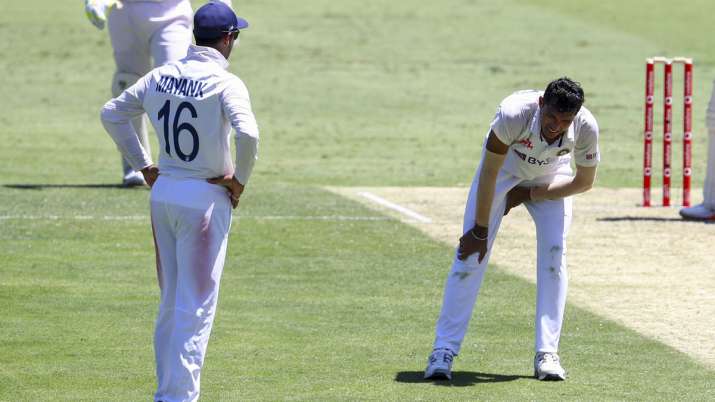 Over the years, India’s pace battery has been performing exceptionally well. But at the same time there have been a number of injuries to main bowlers at crucial stages. Players who consistently get injured and whose workload has to be managed are Bhuvneshwar Kumar, Jasprit Bumrah, Navdeep Saini, Hardik Pandya and off late T Natarajan.

Bhuvneshwar Kumar no longer plays the test format due to his injuries. He is able to serve India only in the white ball formats. Jasprit Bumrah has become less threatening since his back surgery in 2019. Navdeep Saini and T Natarajan are new to international cricket but they are also facing injuries early in their careers.

All-rounder Hardik Pandya, who was expected to take the mantle from Kapil Dev, has been in focus in recent times due to fitness issues. Pandya has not been able to bowl due to back problems. He can only bat and has not been bowling even in the nets.

Pandya is a crucial player for India. He provides the team a much better balance. When he plays as a batter, India has to sacrifice other spots. Probably for the first time in Indian history, India will play a Test series in England without a proper fast bowler all-rounder.

ALSO READ : Watch cricket and make money through your mobile!