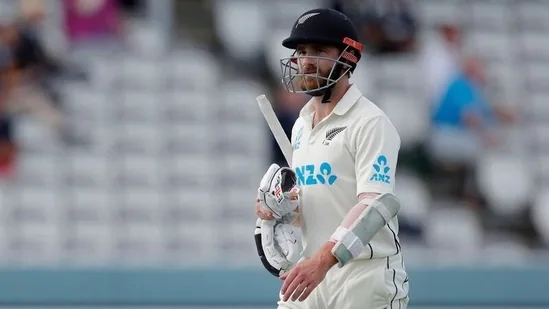 Although debutant Devon Convay stole the show for New Zealand in the ongoing Test match with a fluent double century, there was another uncovering that occurred during the first innings.

Kane Williamson dragged on a James Anderson inswinger to perish for a sluggish 13. The visitors’ skipper was not just tentative in his footwork, but he followed that up with an equally unconvincing stay at the crease in the second innings.

So much so that New Zealand coach Gary Stead admitted that skipper Kane Williamson is going through a tough phase as the otherwise fluent batter has struggled to
After securing a sizeable first-innings lead, and with Kane Williamson and Tom Latham at the crease, New Zealand were expected to close out the day without any hiccups. But after surviving an LBW call with the faintest of edges, Williamson wasn’t able to survive for long as he fell for a nip-backer in the same over.

England fancy getting Williamson out early for a reason. The New Zealand batsman has a poor record in England, averaging 30.87. Compared to that, his career average is 54.31. New Zealand No. 3 batsmen has scored 247 runs across four Test matches in England.
However, Williamson’s only hundred (132 in 2015) in England came at Lord’s, the venue for the first Test. His next best score in England — a 60 — is also at Lord’s. England will miss Jofra Archer, Ben Stokes, Chris Woakes as well as Sam Curran, who are being rested on arrival from the Indian Premier League. That could pave way for the six-foot-four-inch tall Robinson to feature in the first Test. 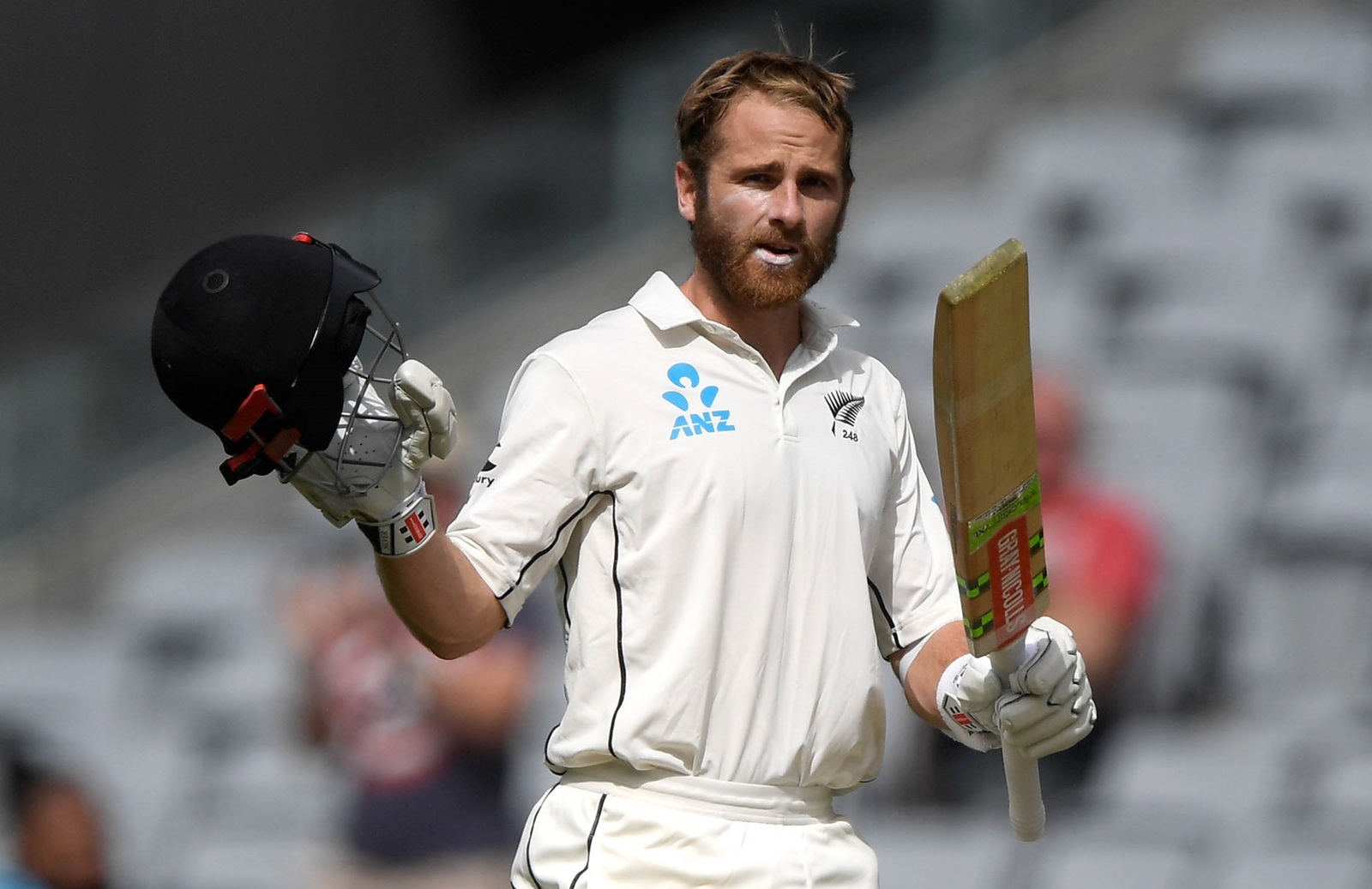 The Indian contingent has already reached Southampton for the World Test Championship final in which Kohli & Co will face New Zealand. The face-off will begin on June 18 and ahead of the clash, the Indian coaching staff has been drawing up a bowling plan to get the better of Kiwi skipper Kane Williamson.

Nevertheless, the Kiwi skipper is known to be a tough character, although that is not reflected in his calm demeanor. The day New Zealand lost the World Cup in the most heartbreaking fashion, the town didn’t mourn or shed tears. A week later, when Williamson returned home, they put up banners all around the town that read: “Welcome back, Kane. We won’t weep for you. You are a champion.”

Williamson is wary of the invincible Indian Test side that beat Australia and England recently.

Before that the Kiwis return to Lord’s for the first time since the World Cup final in 2019, the ricochet off Ben Stokes’s bat, the super over, the boundary countback and all that. They have seemed a little reluctant to open up about that match, despite attempts to lure them into talking about how they are out for bloody revenge this week. Williamson does not seem to much go in for that sort of thing. He seemed to have some pretty warm memories of it all.

For he’s a born champion and there are patches in every cricketers’ career where one is likely to feel the pinch. Dismissing Williamson early would be central to India’s plans for the World Test Championship (WTC) final. The English seamers have shown the way, it’s up to their Indian counterparts to replicate that now.