New Zealand captain Kane Williamson has surpassed Steve Smith and Virat Kohli to place at the top in the list of batsmen in the ICC Men’s Test Player Rankings after his stunning knock in the first Test against Pakistan in Tauranga. 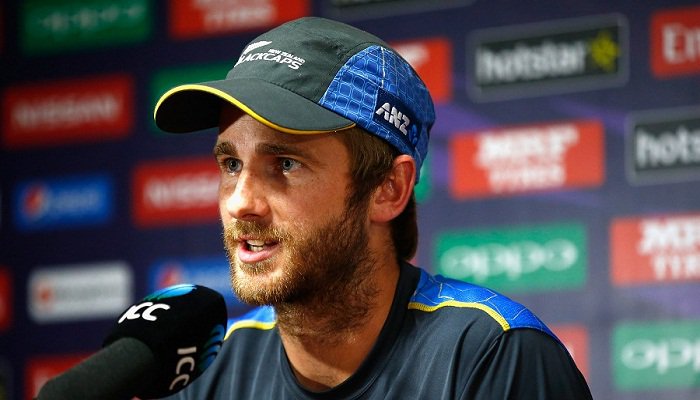 Willamson is considered as one of the best batsmen in the world who had placed at the top of the list at the end of 2015 but either Smith or Kohli have always been surpassed him and take the number one slot since then. Even, this year too, Steve Smith placed at the top for 313 days and Virat Kohli for 51, before Kane Williamson surpassed both of them as well.

In the recent update, which also included the second Test between Australia and India in Melbourne and the first Test between South Africa and Sri Lanka in Centurion as well, Williamson has earned 13 rating points for his exceptional effort of 129 and 21 to beat Kohli and Smith. Meanwhile, Kohli is currently in India to be with his wife, Anushka Sharma as they are going to be parents soon.

In the absence of Kohli, stand-in captain Ajinkya Rahane has been leading the team and he has gained points after a series-levelling eight-wicket win in Melbourne with the scores of 112 and 27* against Austalia. Rahane has moved upto five places to reach the sixth position.

On the other hand, off-spinner Ravichandran Ashwin jumped up two places to seventh and speedster Jasprit Bumrah moved up one place to ninth as well. Meanwhile, all-rounder Ravindra Jadeja jumped up 11 spots to a career-best 36th spot among batsmen after a stunning knock of 57 in his only innings in Melbourne and earned four spots to reach 14th place among bowlers after claiming three wickets in the game.

Not only this but he also placed at the third among all-rounders as well. Meanwhile, debutants Shubman Gill and Mohammad Siraj have also been included in the list – 76th and 77th positions for batsmen and bowlers respectively.

As far as the MRF Tyres ICC Test Team Rankings are concerned, New Zealand are in the race to the top spot. Meanwhile, Australia, who just ahead since the Test team rankings are updated at the end of each series. Even a draw in the second Test against Pakistan could see New Zealand at the top.