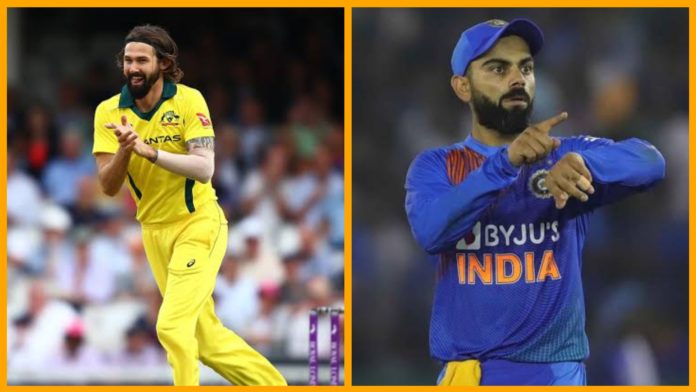 The One Day International series between India and Australia is ready to start, and the matches will undoubtedly be thrilling and competitive, unlike the T20 International series against Sri Lanka. The first ODI will be played in Mumbai on 14th January, the second in Rajkot on 17th January and the final match will be played on Bengaluru on 19th January. While cricket experts are divided on which team has the upper hand in team spirit, form and team strength, Australian speedster Kane Richardson has declared that Aussies are the underdogs against India. 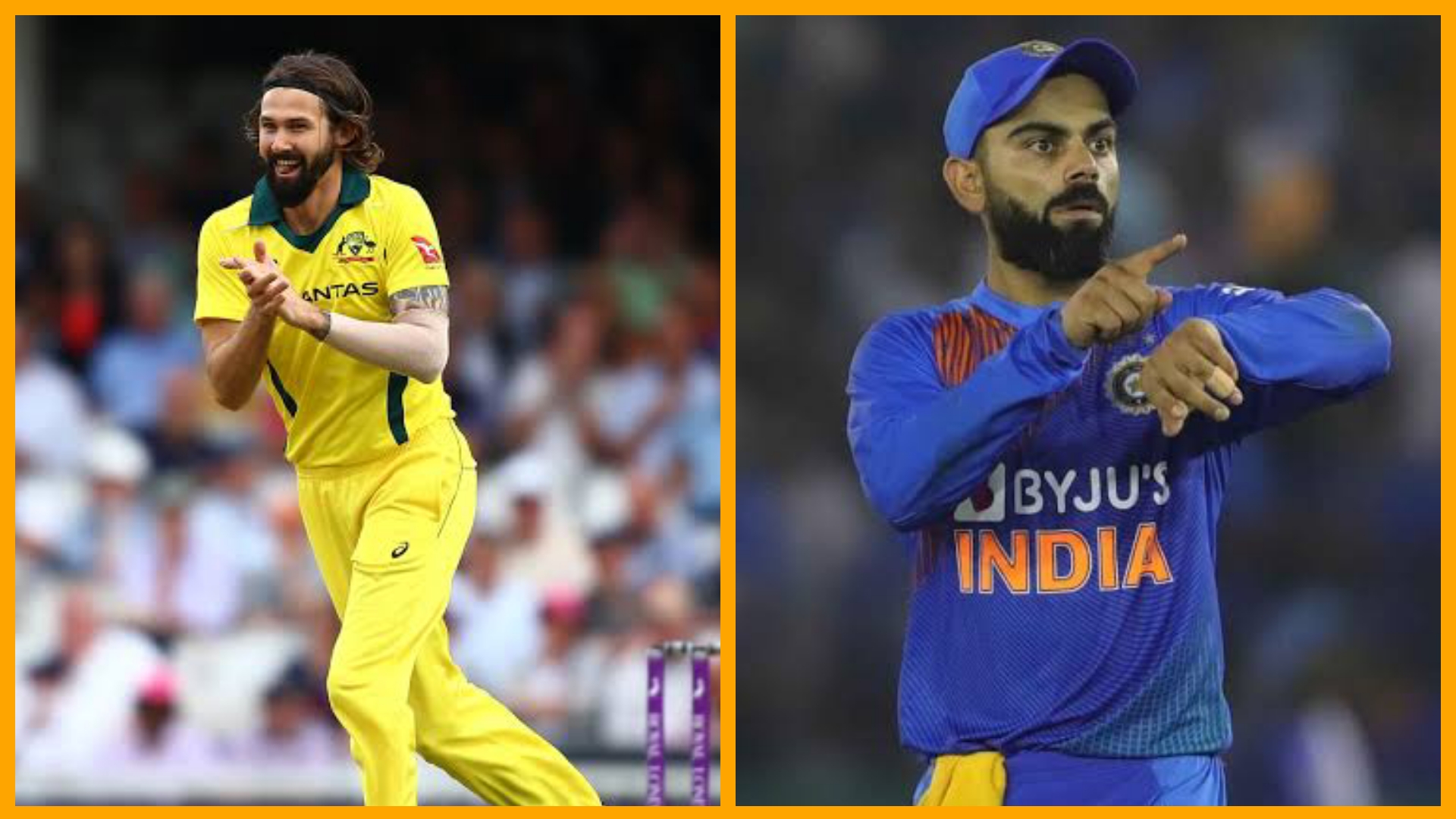 “I think the home team is always favourite. I think on the back of last year, I think Finchy has said no team has ever won here back to back. It’s going to be so hard,” said Richardson, just ahead of a practice session with the team. “India in India is always the biggest challenge and after what happened last year they will be ready for it. Confidence is up but the home team is always favourite. We are the underdogs,” Richardson commented.

According to the pacer, the smaller grounds in India will be challenging to deal with, as shots won’t need perfect timing to fly over the boundary. “It’s the biggest challenge in white-ball cricket, coming over here and playing against India on the surfaces over here. It’s a lot different than Australia. The ground sizes are a lot smaller than Australia, mis-hits can often go for six.”

Most Australian squad members have played in the IPL and are thus experienced to play in the country. The smaller ground size will not be too much of a problem. “It’s something we have spoken a lot about. I think everyone in the team has played here before, so it’s nothing new. Starting today we will figure out a plan to stop some of those guys. It will be a high-scoring contest I’m sure,” said Richardson.

Richardson doesn’t mind being the ‘next guy in’. Australia boasts a powerful fast bowling department with Hazlewood, Cummins and Starc. “It would be nice to take the field with all three of them or a couple of them. I don’t know how it’s going to pan out in terms of selection. I’m comfortable being that next guy in. I have always spoken about if injuries or form happen to be the next guy in. So if I could take the field with those guys it gives you a lot of confidence that hopefully when I come onto bowl there are two or three down early.”

Richardson also spoke about the horrible bushfire in Australia. “If there is a game, I know in Adelaide they are doing a game for Kangaroo Island too. That would be awesome, hopefully, we can all be a part of it and make a difference,” Richardson said.

Sachin Tendulkar teases Sourav Ganguly over ‘how much he enjoyed training’