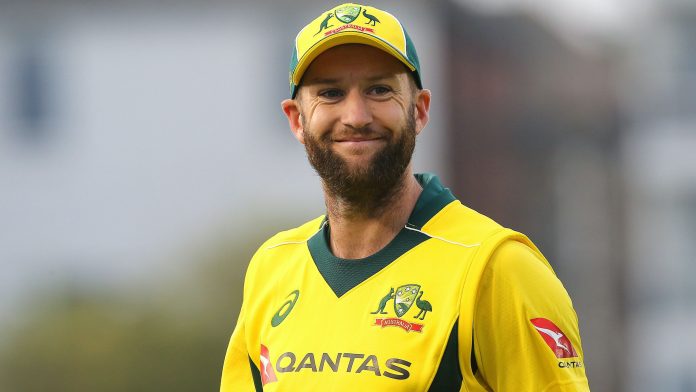 Australia pace bowler Kane Richardson has pulled out his name from their upcoming ODI and T20 series against India to stay with his wife and newborn baby in Adelaide. With the outbreak of COVID-19 in Adelaide once again, Australia have included three more players in their training group in Sydney as well. 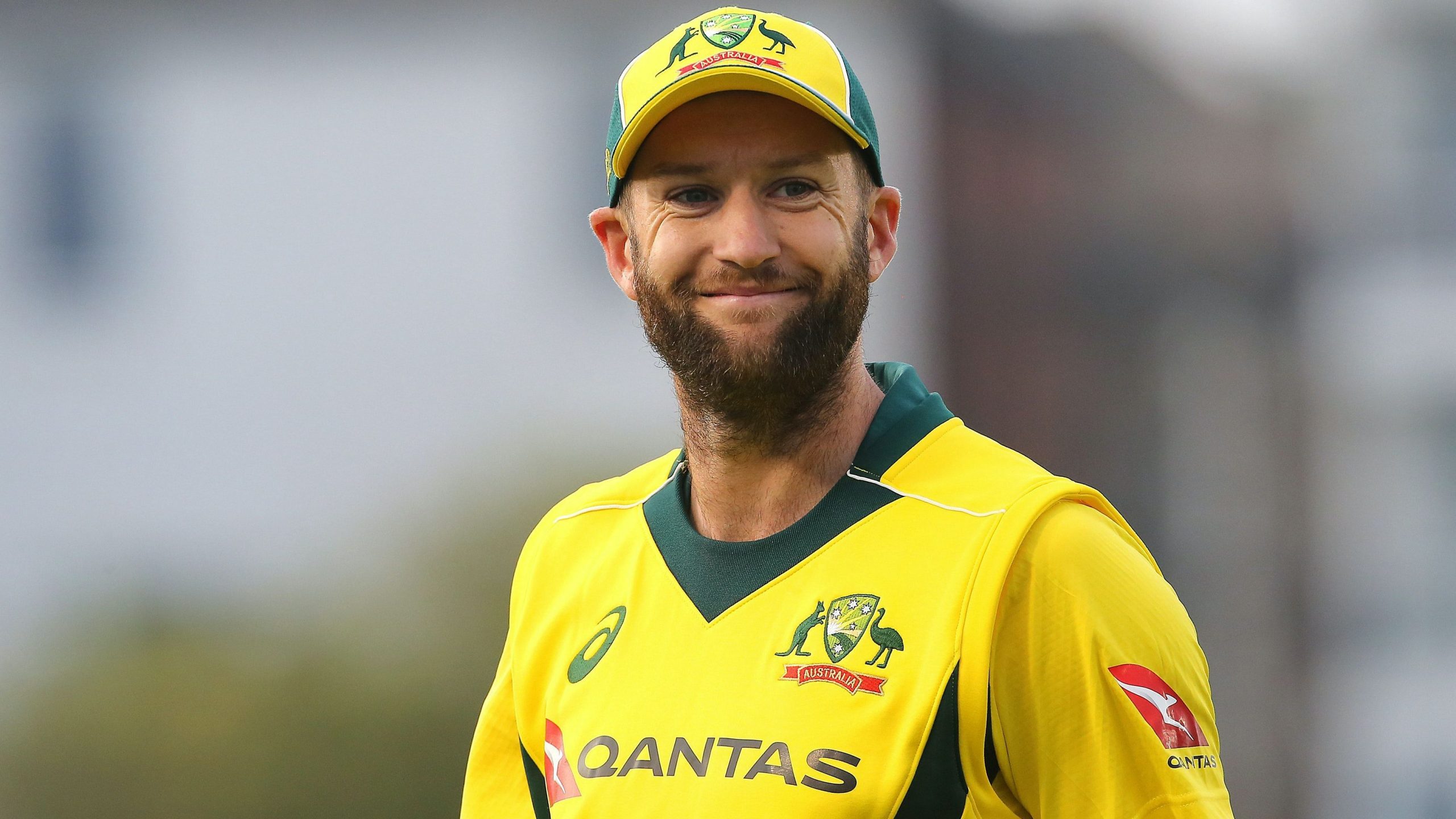 While Andrew Tye will replace Kane Richardson, Josh Philippe and D’Arcy Short will also be there with the squad to train. Notably, Richardson didn’t feature in the Indian Premier League 2020, where he was bought by Royal Challengers Bangalore, to stay at home for the birth of his son as well. Alongside him, Tim Paine and Marnus Labuschagne are other players who have airlifted to NSW after the Outbreak of COVID-19 in South Australia.

“It was a difficult decision for Kane to make but one which has the complete support of the selectors and the entire playing squad,” national selector Trevor Hohns said. “Kane wanted to remain in Adelaide with Nyki and their son. We will always support our players and their families; even more so given the challenging environment we are in. We will miss what he brings to the team but completely understand and support his decision.”

Cricket Australia on Tuesday airlifted players, including Test skipper Tim Paine and star batsman Marnus Labuschagne, to New South Wales from Adelaide in an attempt to save the series against India as a coronavirus outbreak in South Australia threatened the upcoming summer.

On the other hand, Western Australia, Queensland and Tasmania have already closed their borders to South Australia on Monday and brought players from Adelaide to Sydney for the upcoming fixtures so that the season remains unaffected as well.

Meanwhile, Cricket Australia said they have been monitoring the outbreak in Adelaide but assured to host the first Test against India at the Adelaide Oval next month as well.

“CA can confirm none of the players in Adelaide for the Marsh Sheffield Shield visited the ‘hot spots’ identified by SA Health,” a statement from CA read. “CA has nonetheless instructed all players to undergo COVID-19 tests, with all results received thus far returning negative.”

Here’s all the changes and new tweaks coming to BBL 10!