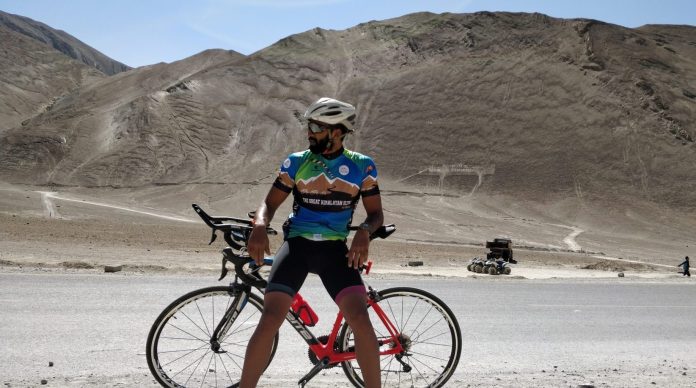 Cyclist Kabir Rachure who hails from Maharashtra recently achieved a huge feat. He attained a podium finish in his category at the Race Across America (RAAM) on Sunday. He has now become the first Indian to attain the record in what is billed as the world’s toughest cycle race. Rachure is an advocate from Marathwada who practices at the Bombay High Court. He came third in the solo male under-50 years category, finishing the 3,038 mile competition in 11 days, 11 hours and 25 minutes, as per the official leaderboard. 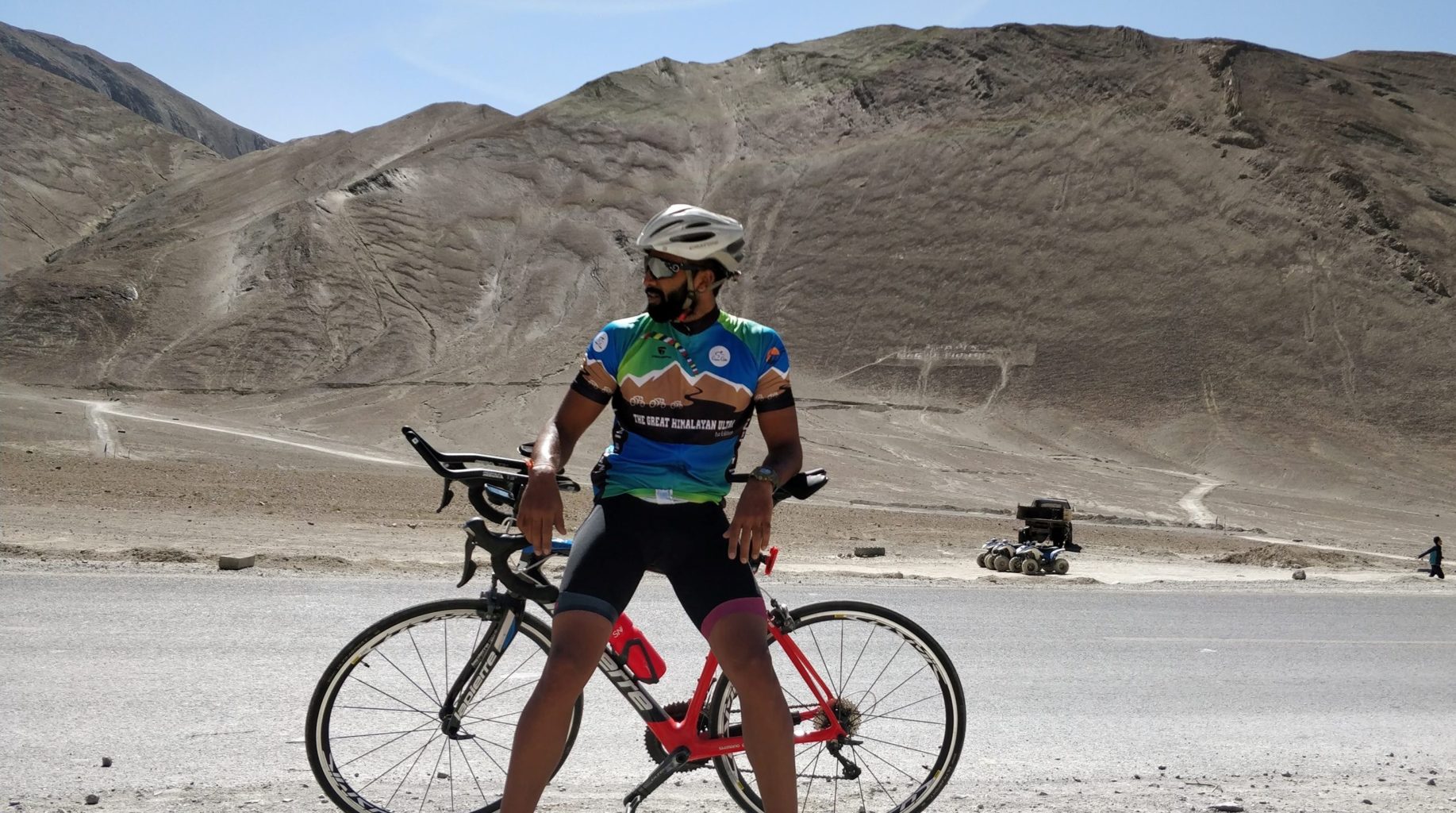 The clock is ticking continuously at the race and participants are required to pedal from the west coast of the USA to the east coast in under 12 days, managing their sleep, eating, and all other errands within the given time, which makes it a tough endurance race.

Racers are accompanied by a support crew in vehicles, which takes care of all the requirements on the go and trails the cyclist post-sunset for safety reasons. Indians started participating in the race about a decade ago and have got accolades including a win in the two-men category.

Rachure’s win marks his second finish at the coveted event. There were two other Indians racing in the solo category at this year’s event, but could not finish the race.

The overall winner in the solo category was Australian Allan Jefferson in the 50-59 years sub-group, who finished the race in just over 10 days, and was followed by Czech Svata Bozak three hours later, while Swiss girl Nicole Reist came third overall by finishing it four hours later.

Going by the leaderboard, the solo men under-50 years category was won by Bozak, while American Phil Fox finished six hours before Rachure.

Inaugural Cycling Summit to be hosted in India next year, announces CFI