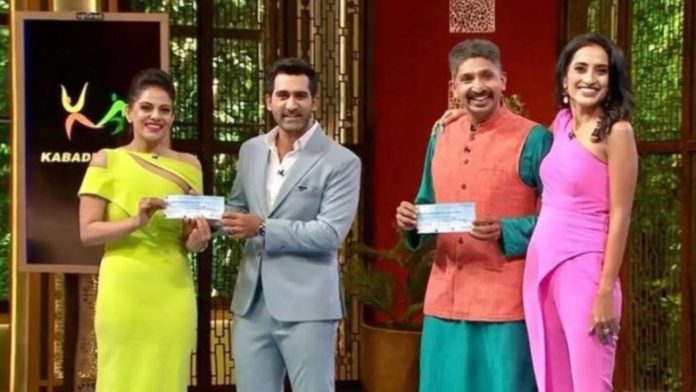 ‘Shark Tank India’ has gained some popularity in the Indian household recently. Its first episode was aired on December 20 last year. 30 episodes of the show have already aired and several pitches from entrepreneurs have already been noted with multiple investments from all the sharks. What came to light was the emergence of the country’s only platform dedicated solely to Kabaddi called Kabaddi Adda. The platform was co-founded by four entrepreneurs and this marked the first sports-based startup to successfully raise funds and onboard two sharks from the show. 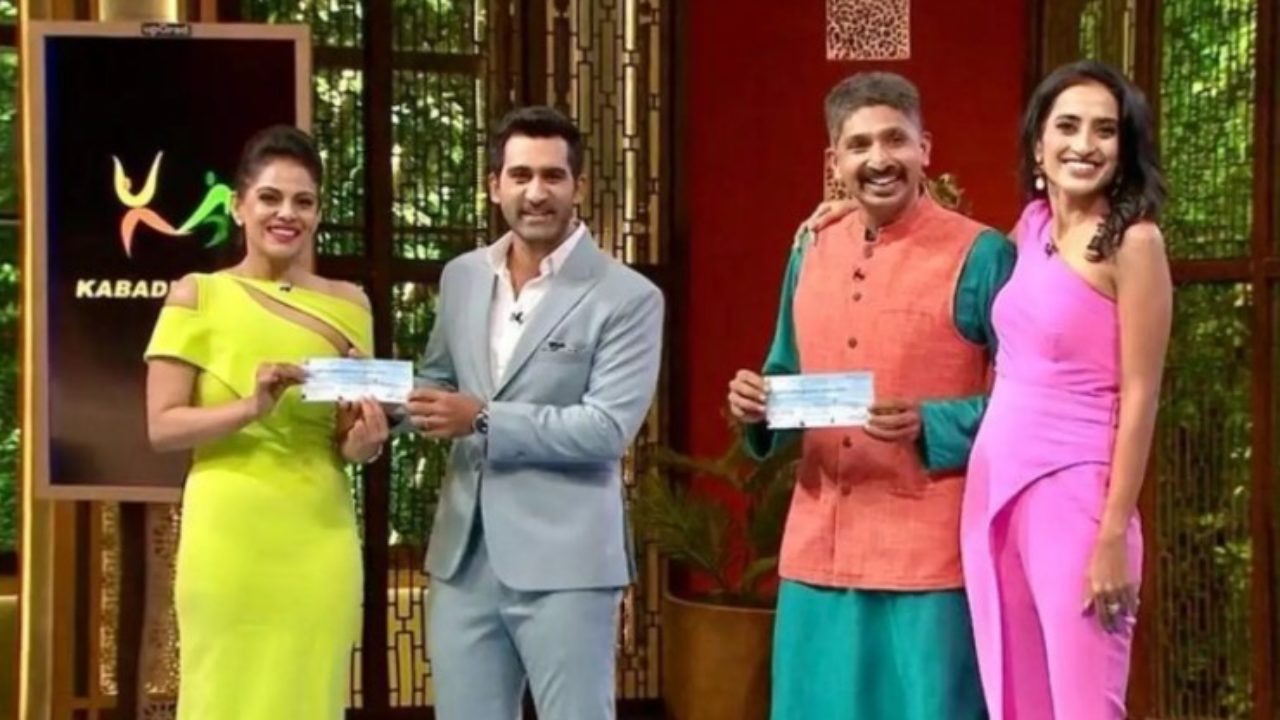 Kabaddi Adda was founded in the year 2019 and it is an online platform based out of Bangalore. They have set an aim of making the ancient Indian sport more popular across the country.

The startup has been represented by co-founders – Suhail Chandok, one of the foremost Kabaddi commentators in the country, and Arvind Sivdas – an IIT Madras graduate. The duo managed to raise a staggering INR. 80 lakh for 6% equity at a valuation of INR. 13.33 crore.

Chandok recently joined in for an interview with The Bridge when he was questioned about how they gained motivation to make their way into a show like Shark Tank. He proceeded to respond stating that: “Shark Tank India is about promoting Indian entrepreneurship and Naya Bharat in many ways. If you think about it Kabaddi is a true Indian sport – it really translates into the ethos of what India stands for.”

“The power and impact through sport is incredible and Shark Tank as a platform is about impact generation. It really excited us as to what the Sharks could bring in terms of brand enhancement and hence it was a no brainer for us”, added Chandok.

The inception of the Pro Kabaddi League back in 2014 had made the sport popular once again in the country and it became the second-most-watched sport in India.

Arvind Sivdas also weighed in stating: “Kabaddi as a sport has always been Bharat ka Khel. What we have done is just tell the story of Kabaddi on national television. It requires the coverage and we are just a medium of telling the story.”