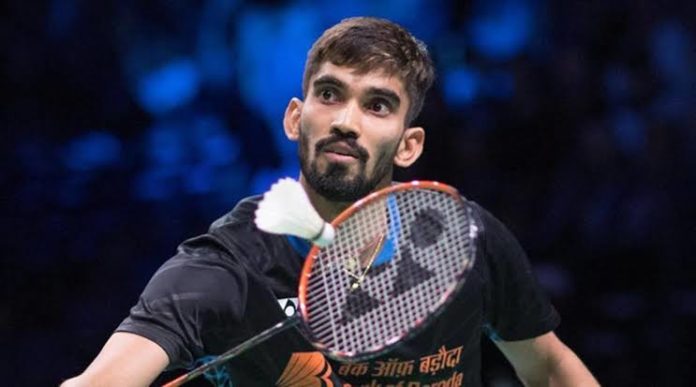 The Sports Authority of India (SAI) has accepted Kidambi Srikanth’s request to let his coach and physiotherapist to travel with him to Odense for Denmark Open. The shuttler, who is a part of the TOPS scheme of the Government, has also asked for permission to reach Denmark earlier. 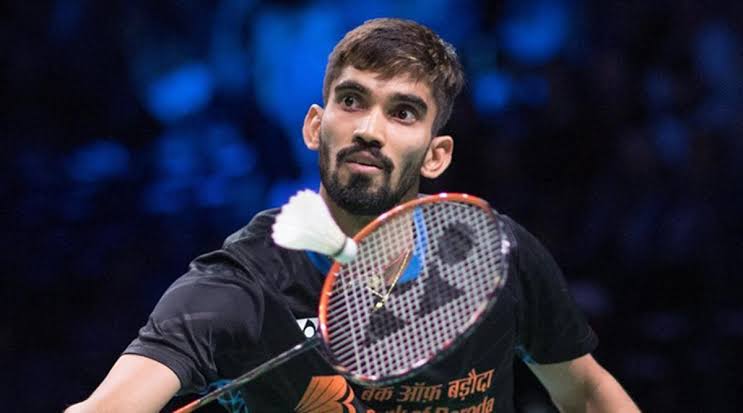 “The proposal to participate in the competition came from Srikanth, who has also requested that he be allowed to reach the venue early and that his coach and physio be allowed to accompany him for the tournament. However, their names are still to be decided,” SAI stated.

Other Indians who will participate in the Denmark Open includes Saina Nehwal and Lakshya Sen. The other members of the six-member team, including PV Sindhu, will not travel to Scandinavia to take part in the tournament.

As Badminton World Federation (BWF) has cancelled the Uber and Thomas cups as a result of gradual withdrawal of participating nations, the Denmark Open will be the tournament to mark the restart of Badminton since the outbreak of the Covid-19 pandemic.

Originally a doubles player, Srikanth’s ascendence started when he was advised to take up singles training at the Pullela Gopichand Academy.

The Indian conjured a shock win against two-time Olympic champion Lin Dan in the final of the China Open to become the first Indian to win a Super Series Premier men’s title. The pair would renew rivalries two years later at Rio 2016.

In the quarter final, their match up, which was billed as a contest between youth and experience, with the then 32-year old Chinese veteran only just emerging after a fiercely fought three-game battle.

Whilst representing India at the 2018 Commonwealth Games and earning gold in the mixed team event and a silver in the singles event, Srikanth would rise to world number one.

Since then, constantly hampered by a series of niggling injuries, the Indian has struggled to string a consistent series of results together. His ranking has dipped and his form has not reached his peak.

However, with the Tokyo 2020 Games now being postponed until July of 2021, Srikanth now has renewed hope of re-establishing himself amongst the top players in the world and gaining automatic qualification for the Olympics. He was also named the leader of India’s 2020 Thomas Cup campaign before its cancellation. 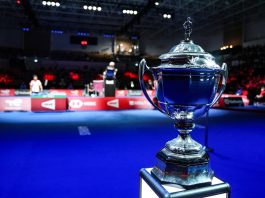 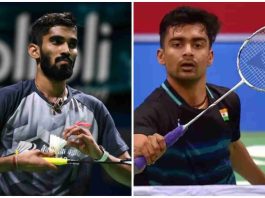 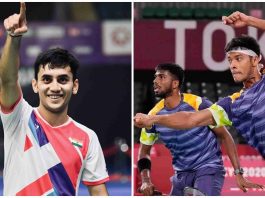