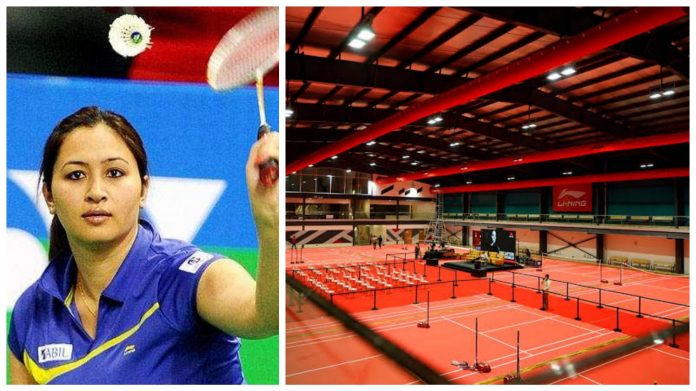 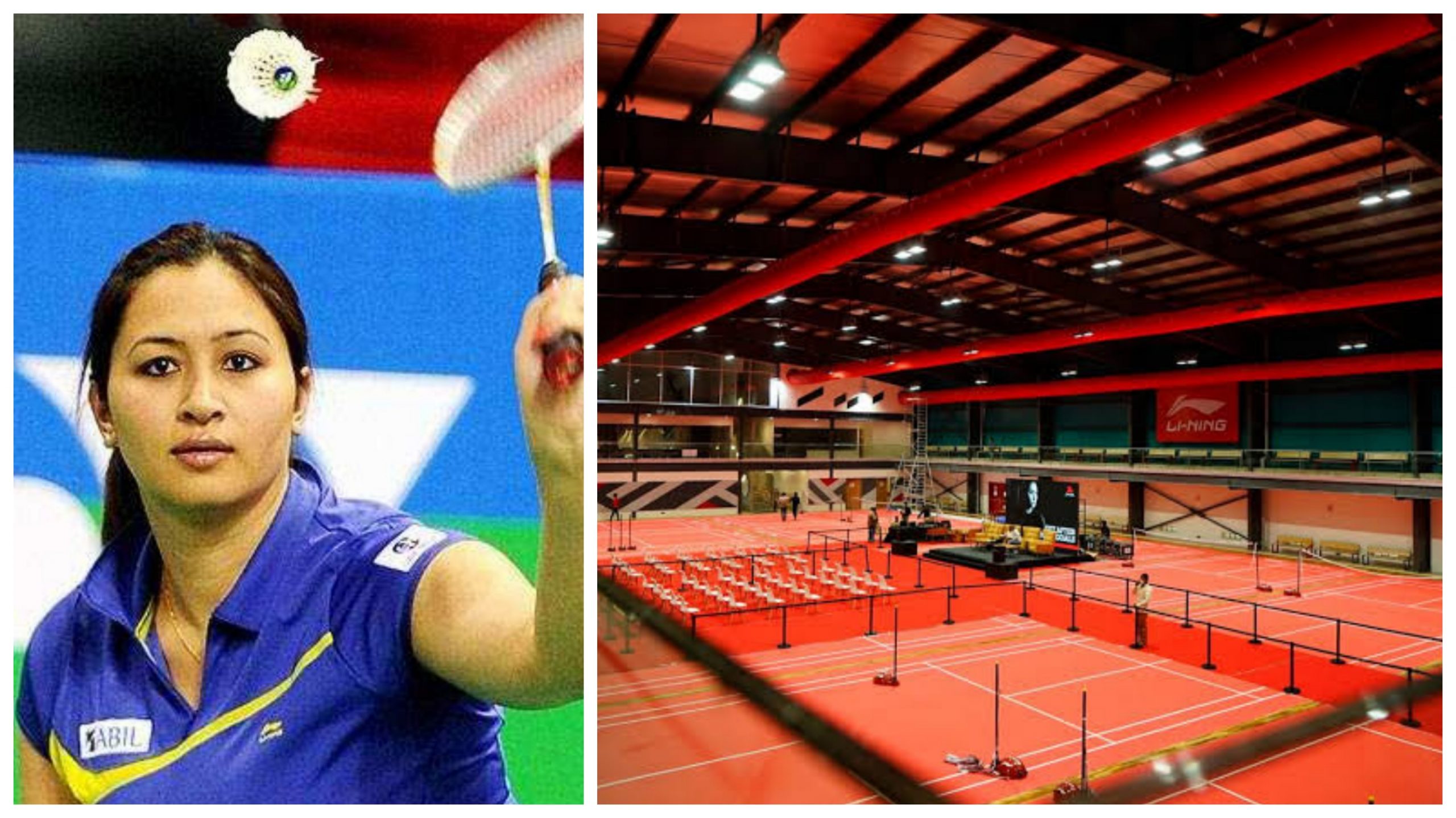 Located on the premises of Sujatha High School, the academy, when functional, shall have 14 courts for match practice.

The academy also has a seating capacity for 600 spectators, an international standard gym and a yoga centre. The entire academy is built to serve as a prominent destination for young shuttlers.

Our aim…give the best facility and get the best results!! @jwalaguttaacademy
JWALA GUTTA ACADEMY OF EXCELLENCE 🙂 pic.twitter.com/SiFNKPizQi

Gutta, who has never been a person to shy away from words, reminded in clear words the fact that she did not receive, nor asked anyone for support to build her academy. She also confirmed that she is in talks to recruit more than ten coaches, with two foreign coaches in the discussion. The panel shall be headed by her mentor, Dronacharya award-winning coach S.M. Ar

Dignitaries such as Telangana Sports Minister V. Srinivas Goud, Telangana Minister for IT and Municipal Administration K.T. Rama Rao, S.M. Arif and SATS chairman A. Venkateshwar Reddy were among those present at the launching ceremony.

The enormous respect that badminton coach SM Arif gets is there for all to see in this screengrab. Telangana Ministers KT Rama Rao and Srinivas Goud are up on their feet as he walks up to the dais at the opening of Jwala Gutta's Academy of Excellence. #Respect @Guttajwala @KTRTRS pic.twitter.com/Yuyrio0BKn

Rama Rao, in his speech, appreciated Gutta for her effort and propagated the sporting culture and infrastructure of Telangana. “I have been to many countries but have rarely seen the kind of sports infrastructure we have in Telangana. And, I appreciate Jwala and her family for setting up this facility which can match with the best in the world on their own,” he said.

Gutta revealed that the academy would also focus on sports other than badminton, including Cricket and Swimming. “Since I feel we need more quality badminton players, I will put in the best efforts to inculcate discipline in those who are keen to make a mark both in sports and in the society,” she said.

GUTTA WILL ACT AS A LINK BETWEEN THE STUDENTS AND COACHES

Gutta said that her plan is to conduct a six-month diploma course for coaches from her academy and that her role would be more akin to a mentor than a coach, as she would act as a link between the students, coaches and parents.

“Well, my role will be more of a mentor than as a coach and essentially a link between players, coaches and parents,” she said.