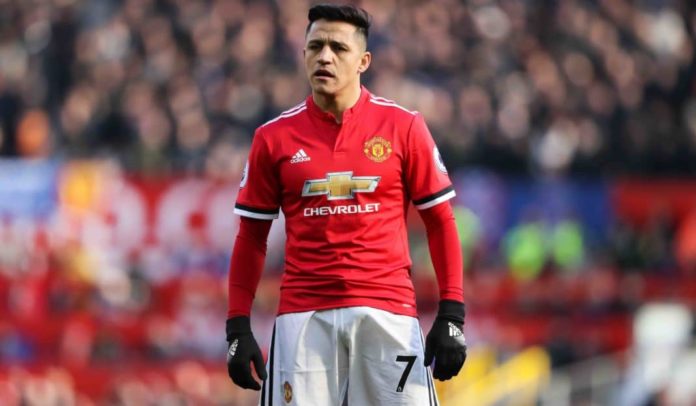 Alexis Sanchez has been one of the worst signings in the memory of most Manchester United fans. Sporting the number 7 kit number, the Chilean has never really looked like honouring the kit that Beckham, Cantona and Ronaldo once wore. 5 goals since January 2018 is all that has been this transfer about. 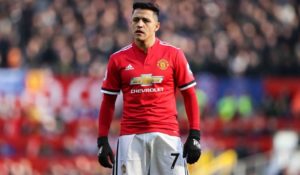 What is more alarming than the under-performances is that the former Arsenal forward earns almost 400,000 pounds a week.

Juventus are looking to add to their already threatening offense and reports suggest that they could be shopping at Manchester.

Sky Sports pundit and former United man Danny Higginbotham believes his former club will struggled to bring in new singings as long as Sanchez is there.

“The problem with Sanchez is that from what you read, he’s the highest paid player at the club,” he told Sky Sports News.

“So if you want to go and bring in players that help you get back to where you belong and they say ‘I want to be the highest paid player at the club.’

“They can’t turn around and say ‘Our highest paid player is playing week in, week out.’

“Unfortunately for Sanchez he’s spending a lot of his time on the bench so any potential signings they have that to bargain with.

“That’s when it can become a little bit of a problem.

“You’d love for it to turn around for Sanchez, get things going and bring out the form that he showed at Arsenal.

“I think when you look at the financial side and what he’s earning, I think it would make sense to if it’s possible to do so.” 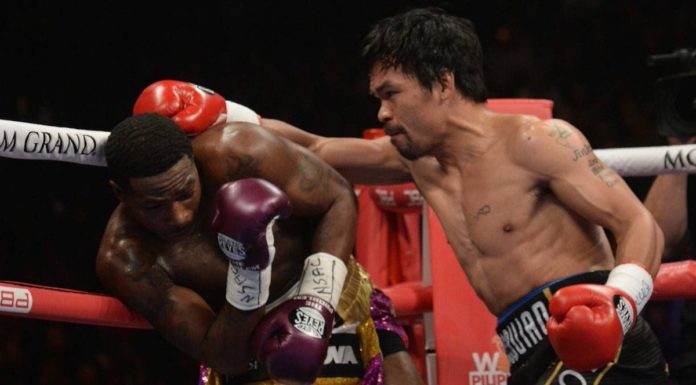 Clean it like Beckham: Man Utd legend has to spend 41 million to clean up ‘toxic’ stadium site

Liverpool fan buys a jersey but accidentally receives it with a...

LaLiga returns from winter break with Barcelona and Madrid derbies