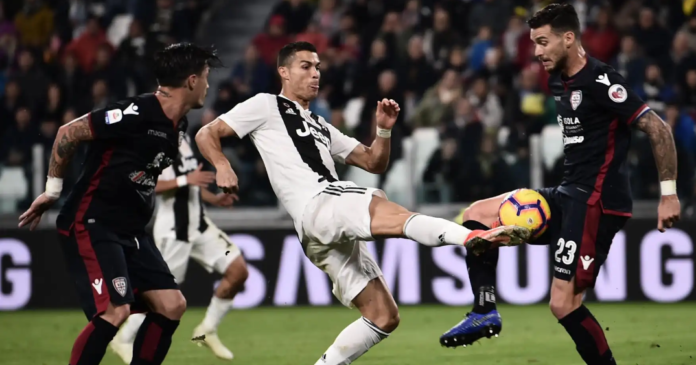 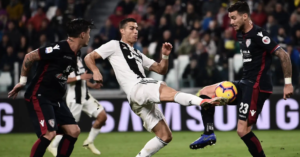 Paulo Dybala scored at the first minute of the match for the Serie A Giants and the ball was provided by Rodrigo Bentancur. Joao Pedro equalised the scoreline for Juventus at the 35th minute of the match. But soon, Juventus came back in front as Filip Bradaric scored an own goal when he tried to clear the cross of Douglas Costa.

Juan Cuadrado replaced Douglas Costa at the beginning of the second half. Alex Sandro and Andrea Barzagli also came in place of Miralem Pjanic and Blaise Matuidi. Leonardo Pavoletti and Fabio Pisacane were shown yellow cards in this match. Juan Cuadrado sealed the win for Juventus and the ball was provided by Cristiano Ronaldo at the 87th minute of the match. Juventus won the match with a scoreline of 3-1 at the end. Now, they will get the mental boost up that is needed to face Manchester United in UEFA Champions League.