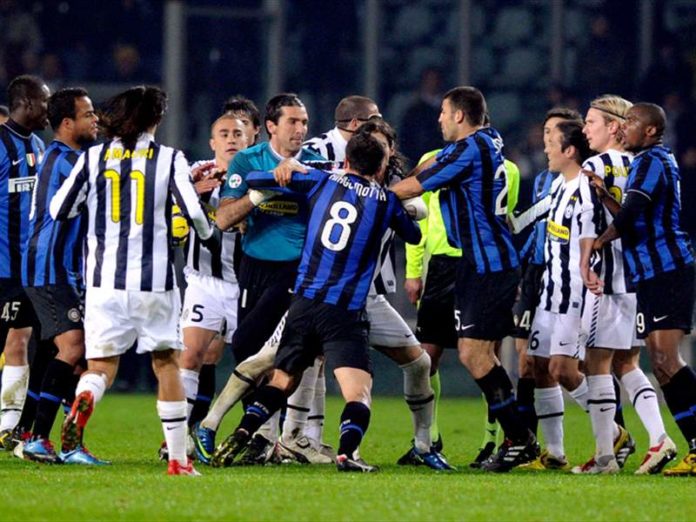 Italian clubs Inter Milan and Juventus have a long-standing rivalry between them since the inception of the beautiful game in the country. As the teams are from the two biggest cities in Northwest Italy, the derby has also come to represent a regional rivalry. But following the infamous Calciopoli scandal which saw Juventus stripped of their league title from 2005–06 and given to Inter, the matchup between them is perhaps the most intense match in Italy. And as per recent reports, Juve have launched a fresh appeal to have the 2005-06 Serie A title stripped from Inter, just days before the two teams play each other. 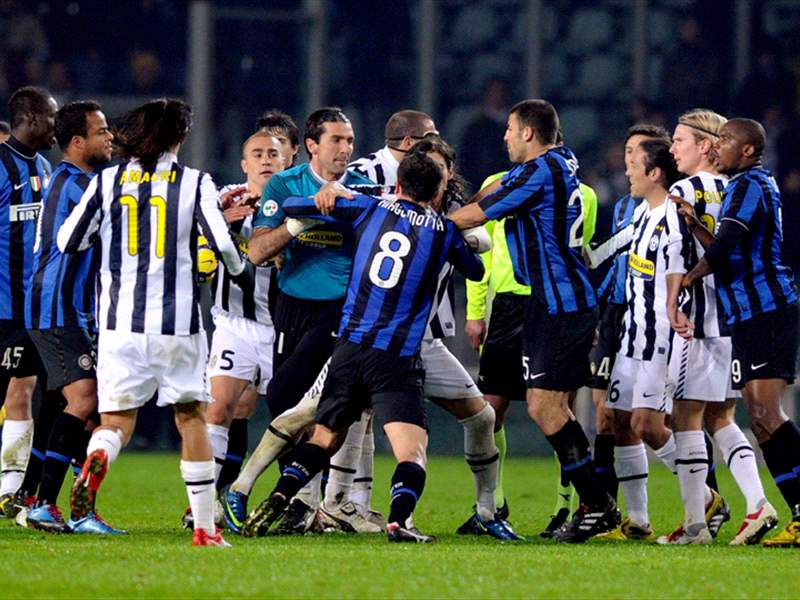 Juventus was crowned champions of the 2005-06 season but had the title revoked because of their role in the ‘Calciopoli’ match-fixing scandal. The Bianconeri with five other teams including second placed AC Milan, were penalised for attempting to influence results by picking certain referees. In the aftermath, Juventus was demoted to the second division and Inter who finished third was awarded the title. The Torino side though, have made numerous prior appeals since then, and have pitched a new one recently to the Italian Olympic Committee’s Collegio di Garanzia dello Sport tribunal.

After seeing it rejected for 29 times,
Juventus have filed the 30th appeal to see the 2006 title taken away from Inter.

Last appeal was rejected back in August.

Juventus filed the new one in the week bringing to the most heated Inter-Juventus of the decade.

That season, Juventus finished on 91 points, AC Milan on 88 and Inter Milan on 76. However, Juventus and AC Milan, along with Fiorentina, Lazio and Reggina, received a variety of punishments for their role in the scandal. Juventus were moved from first in the table to bottom and relegated to Serie B, while AC Milan were docked 30 points, dropping them down to third, with Inter, managed by Roberto Mancini, becoming the champions.

Juventus, who are second in this season’s Serie A will host league leaders Inter Milan on Sunday.