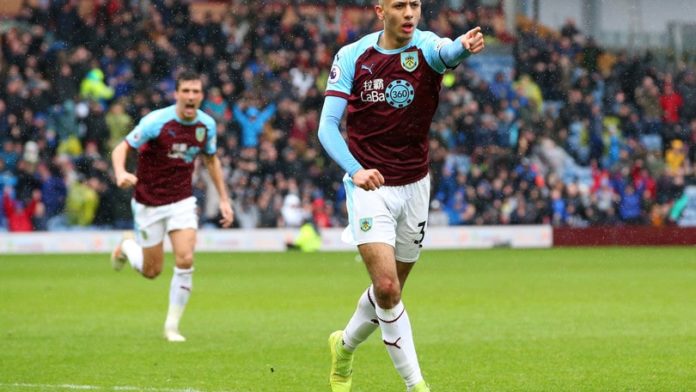 Accoding to the reports in England, the club management of Juventus are eyeing to make a move for Dwight McNeil in this summer transfer window. Dwight McNeil was enjoying a good season at Burnley. In the second half of the season, the English footballer played an important part in Burnley’s campaign in the Premier League. They got out of the relegation zone and the contribution of McNeil should be praised. 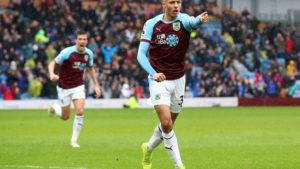 The current manager of Juventus, Maurizio Sarri was the manager of Chelsea FC in the previous season. The experienced Italian manager watched his progress closely. With his opinion, the club management of Juventus are looking to make a bid for McNeil in this summer transfer window. The young English footballer is certainly promising and he has the potential to play in a top European club in the next season.

Juventus already have good quality attacking players in their squad. So, the addition of Dwight McNeil will only just strengthen their bench strength which is important to win big trophies. Tottenham Hotspur are also interested to bring in the young English footballer. Burnley have asked 30 million pounds to release their star player. Now we have to wait and watch which club want to pay that transfer fee to get McNeil in their squad.