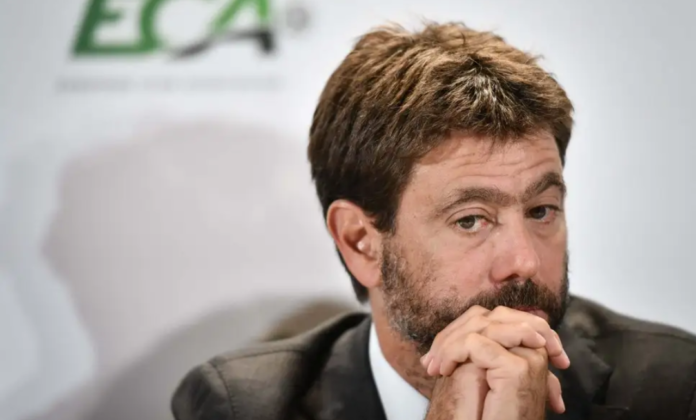 The chairman of Juventus, Andrea Agnelli told that European Super League might be the answer to games like Fortnite and League of Legends. According to him, the top football clubs in Europe can only progress if the clubs decide to focus more on European football. The system is now more focused on domestic football. Andrea Agnelli proposed to change the system to survive against the other competitors. 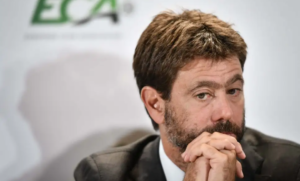 Andrea Agnelli proposed about the third tier European football system after Europa League. The chairman of Juventus also focused more about a promotion relegation system- an open one. He also mentioned that the newly proposed league would not be like American football which have a closed system.

The current football system is more focused with domestic football. The clubs play 38 league games and few Cup games through out the whole season. To concentrate more on domestic football, sometimes the focus of the clubs towards European football got affected.

According to Andrea Agnelli, the young generation will not be interested enough in domestic football in near future. So, the top European clubs should think about the intervention of European Super League with promotion and relegation system for the generation of better revenues in near future.

What’s the point of VAR? Tottenham given offside goal as Chelsea suffer