The Virat Kohli-led side has had a formidable 2021 as they conquered their overseas challenge with flying colors. The year started with a resilient draw at Sydney and then a fortress conquering win at Gabba in absence of a lot of first-choice players and retaining the Border Gavaskar trophy in one of the most thrilling and entertaining series played in Test cricket history. 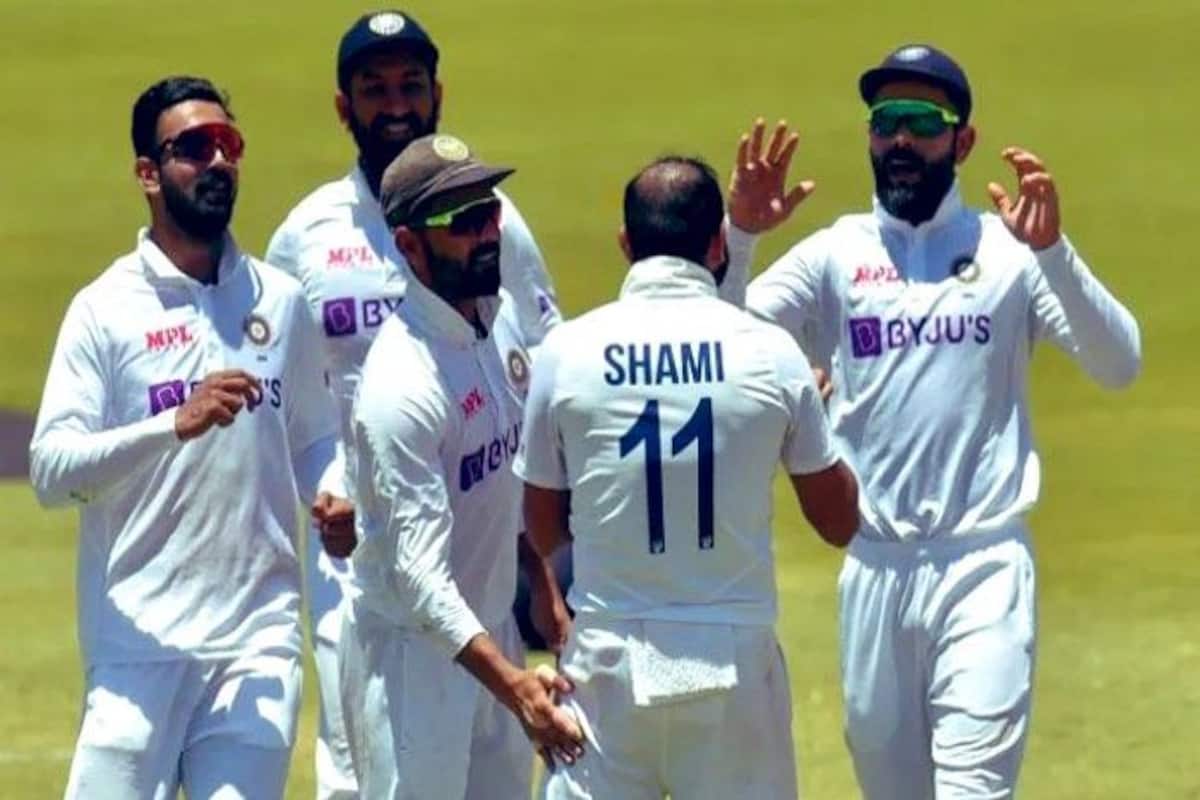 Team India then traveled to England and claimed twin victories on either side of London – at the iconic Lord’s and the Oval – to claim an unassailable 2-1 lead in the series before a Covid outbreak halted the contest and postponed the final tie for 2022.

Virat Kohli and his men then traveled to the rainbow nation to conquer the unconquered. They are off to the best possible start as the Indian team became the first Asian team to break the fortress of Centurion.

We are a side who are getting better and gaining more confidence with how much cricket we play: Virat Kohli 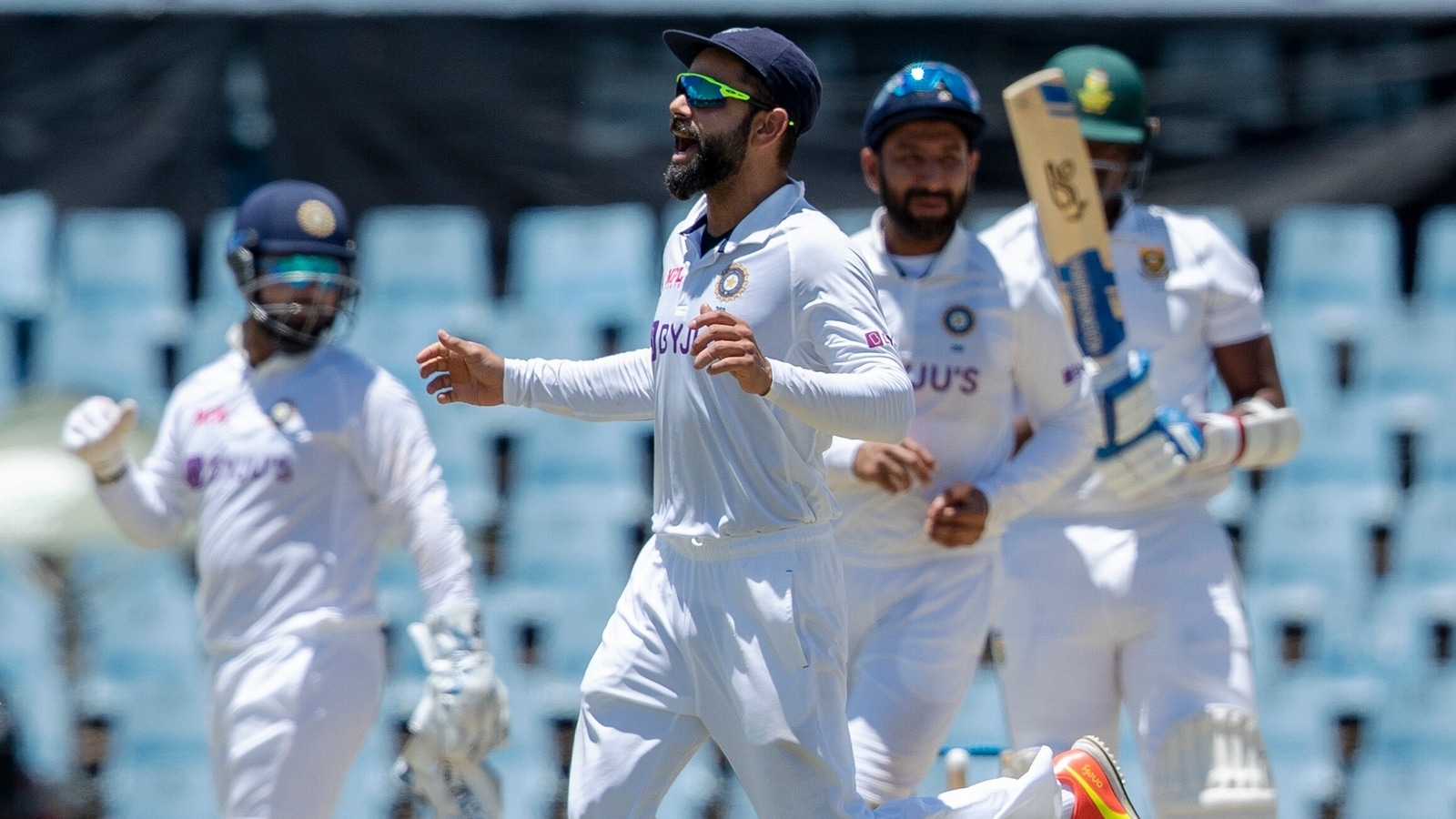 In a video posted by BCCI, Indian skipper Virat Kohli gave his verdict on India’s performance in the calendar year.

“New Year is a very good time to look back and analyze how you played your cricket. And I think we played some outstanding cricket, not just this year, but over the last two three years, especially overseas. We are a side who are getting better and gaining more confidence with how much cricket we play. It feels amazing to be 1-0 up. Sets up wonderfully for the Wanderers,” Kohli said on BCCI.tv.

Talking about the Centurion win where India scripted a 113-run victory, Kohli admitted that the win displayed India’s strength as a Test-playing nation and feels good about the visitors taking a 1-0 lead in the series.

“Test series in South Africa or in any place is not easy and Centurion is obviously the most difficult of them all. We ended up getting a result within four days which is a testimony to the fact that we have become the side which we are today and the strength of the squad was on full display. We were just looking for opportunities to win the game.

That’s how we play our cricket now. And given an opportunity at any given stage, we will bounce back. It is a beautiful position to be in, to be 1-0 up away from home with the opposition under pressure in the second Test as well as a golden opportunity and I’m absolutely certain that all the players will be looking forward to it and we can wait for Jo’burg,” he added.

India will play the second Test starting January 3 at the Wanderers in Johannesburg.

• Virat Kohli feels Team India is getting better and better with the cricket they play.

• Kohli reckons this is the perfect opportunity to win a Test series in South Africa.