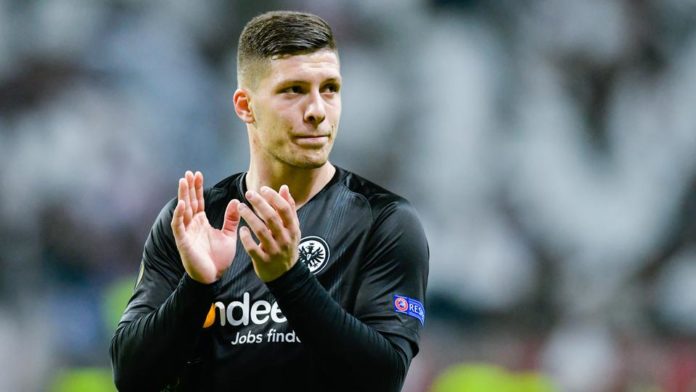 Luka Jovic, the former Frankfurt striker arrived at Real Madrid for a total fee of 62mil Euros but now has become an ambiguity. 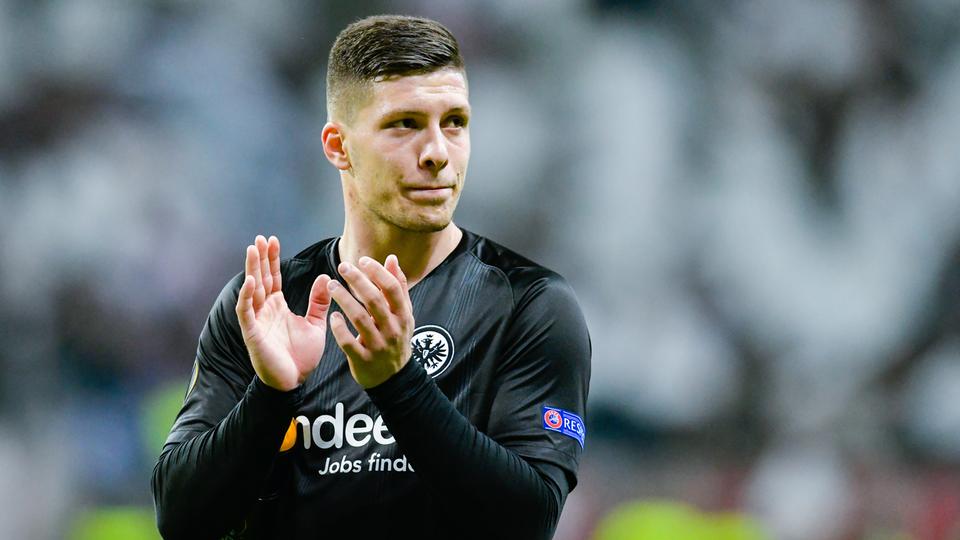 Real Madrid have complete revamped the roster with massive transfers. Eden Hazard from Chelsea , Ferland Mendy , Eder Militao and Jovic were the highlight of the transfer window. But, reports from Madrid suggest that Jovic is not good enough to start for Zidane.

Although Benzeme is still the number 1 striker at the club, Jovic’s inability to break through to the starting line up can become a serious concern in a few months time.

Zidane, however, has underplayed his side’s poor preparations for the campaign ahead of their first game away to Celta Vigo this weekend.

“The summer is over and we are ready for the league season and we want it to start now,” he said.

“I’m with these players until death and we want to have a great season. We’re only focusing on Saturday.”