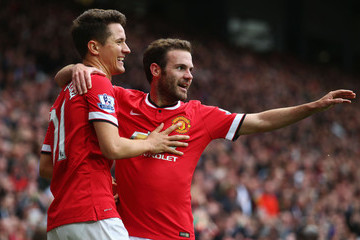 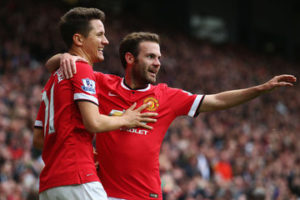 It is seeming that the star Spanish winger is deeply saddened with United’s lack of eagerness to finish in the top four this season. Juan Mata just wrote 7 words in his personal blog for the United fans.

Just Mata was not a regular starter under the management of Ole Gunnar Solskjaer at Manchester United few months back. However, the lack of consistency of the attacking third players of the Red Devils gave him a chance to make a comeback in the starting lineup.

Juan Mata tried his best in the field to deliver the best result for his team. However, things did not go in their way in the match. The shot of Paul Pogba rattled the bar and the attacks of the Red Devils did not have any end product. They are clearly missing a game changer in their side now and probably the club management will think of some reinforcements before the beginning of the next season.

WATCH: Virgil van Dijk is the fastest man in the Champions...