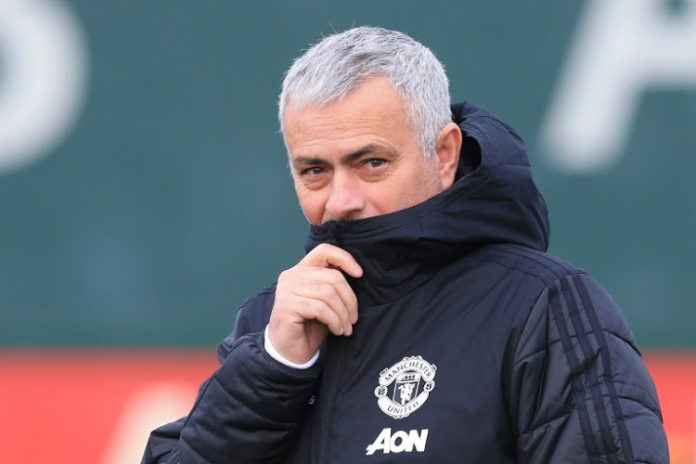 Tuesday morning was another eventful date for Manchester United as manager Jose Mourinho exited from the helm of Old Trafford. Although there has not been much said about the why’s and how’s of this managerial departure and much of it are closed door talks , Jose Mourinho’s spokesperson Eladio Parames has spoken out. 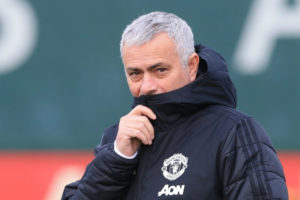 Jose Mourinho’s spokesperson Eladio Parames has launched a vicious attack on Ed Woodward. Paremes has a long-standing relationship with the former Manchester United boss and used his column in Portuguese sports publication Record to stick up for his pal.

The Special One was axed sensationally after a 45 minute one-to-one conversation with Ed Woodward. The decision was taken less than 2 days since the 3-1 defeat at Anfield with the UCL draw taking place on monday. Rumours are the UCL draw not being kind enough to United and matching them with European giants PSG has a lot to do with the sacking.

Despite the fact that Mourinho’s side have been shambolic on the pitch, Mourinho’s spokesperson put the blame on Woodward.

“Here are two concrete examples of the fantastic work going on at Manchester United,” Parames penned.

“If (Marouane) Fellaini, who was at the end of his contract, had been renewed in proper time, he would not cost half of what he costs today.

“Mister Ed (Woodward) made him the third best-paid player in the entire squad.

“And the same is happening with (David) De Gea, whose contract could already have been renewed a year or two ago.

“But now, as his deal is at the end, if they want to continue with him they will have to pay a fortune.

“What beautiful management this is.”