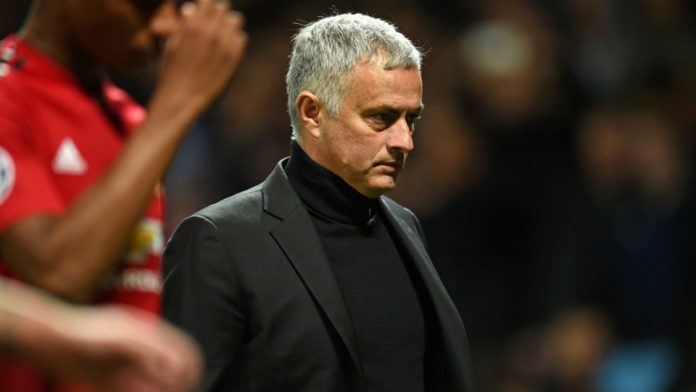 Manchester United’s manager Jose Mourinho is not at all happy with the performance of the players in the match against Crystal Palace on Saturday in the Premier League. The 0-0 draw at Old Trafford kept Manchester United 14 points adrift of the League leaders Manchester City. The top four finish in this season will be difficult for the Red Devils if they can not get back on track at the right time. 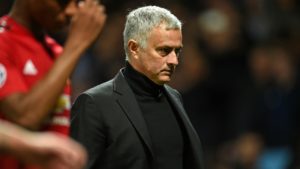 “If you feel pressure, stay at home – and when I say home, I don’t say stadium home, I say home home and watch on TV,”

“If you feel pressure to play matches at home where the people come to support… come on.

“I never felt pressure to play at home.”