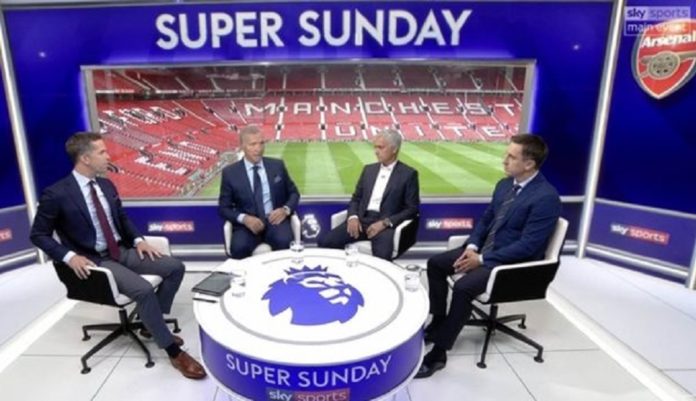 Jose Mourinho is enjoying what can be called a “gap year” from football management. The Portuguese has been in the football management scene since the last 20 years and for the first time in his career has found himself a not so busy start of a season, as he is without a club for now. The Special One has taken to punditry in the meanwhile. 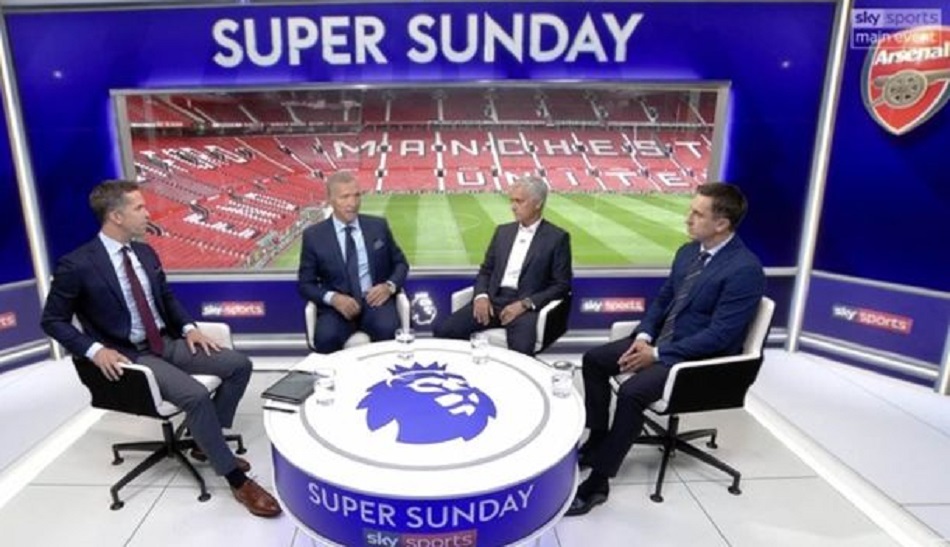 Sky Sports had JM on duty for the Manchester United vs Chelsea game today and as usual the wise manager proved to be quite insightful. The discussion was mainly on the title chances of the big 6 clubs.

“Who can win the title? Four,” he replied. “Man City, Tottenham, Liverpool and Man City B team.”

He added: “When I looked at the bench yesterday, the players not involved I think even the B team could fight for the title.”

On whether his former clubs – Manchester United and Chelsea could win the title, Mourinho said: “I don’t believe they’re going to resist in the title race.”

He also added: “I want to say that the obvious thing, we would love United and Chelsea at that level. In football, sometimes unpredictable things can happen, but I think we all agree, a team last season that won everything in England last season and the European champions.”