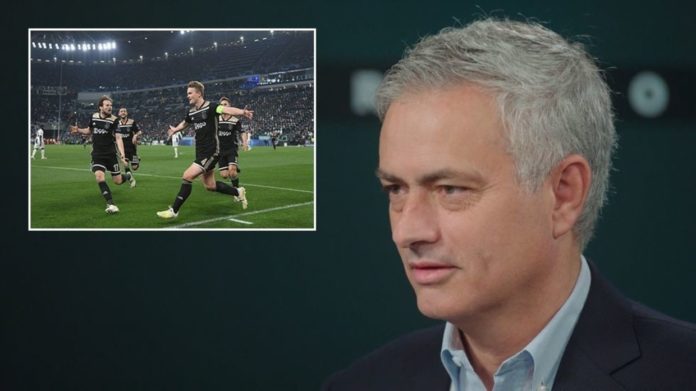 Ajax have caught the eye in their run to the Champions League semi-finals, but Jose Mourinho has a way of outsmarting the Dutch side. He spoke to RT as a pundit, and explained how they can be stopped this season. 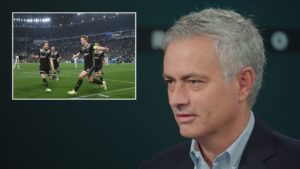 “In my opinion, Juventus are another team that let Ajax play with their strength,” Mourinho said. “Until this moment, nobody really respect them, and they let them play with the qualities they have. They have fantastic young players with a little bit of the experience they didn’t have a couple of years ago when I played them in the Europa Cup final.”

Mourinho’s Manchester United won that game 2-0 in 2017. “We gave them the game that they didn’t want to have,” the Portuguese said. “They complained [after the game] about the long build-up, they complained about [Marouane]Fellaini, about physicality, they complained because they couldn’t cope. If you play against Ajax in the way they want to play, you have the risk that they are better than you.

“I think Barcelona and Liverpool can beat them playing their own strength, but when your quality is not, you have to go to the strategic point of view and give them what they don’t want,” he added.

Tottenham Hotspurs and Ajax will play the first leg of the semi-final on April 30 in London. Got the intel, Mauricio? 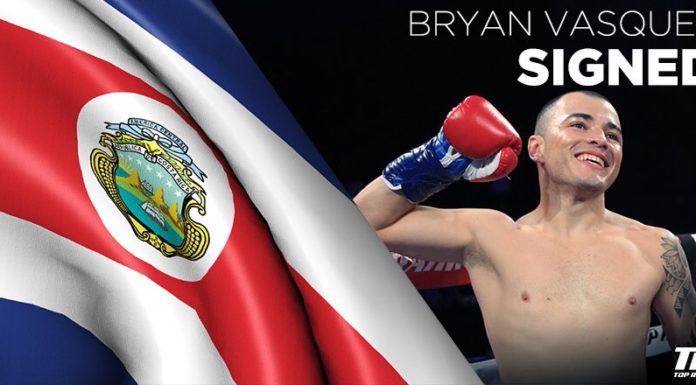 Daniel James to Manchester United is a done deal , undergoing...