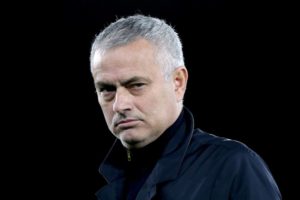 In a recent interview, Mourinho told that now he would like to take a managerial job of a National side. However, he also specified that the side necessarily should not be Portugal. Mourinho was offered the  coaching offer from the Brazilian national side few years back. At that time he was not ready to accept the offer of the Brazilian National side.

Now the situation is different for Mourinho. The Portuguese manager has almost won all the trophies in his managerial career in the club level. So now it might be the time for him to have some International glories under his belt. According to Jose Mourinho, he would certainly like to win the World Cup or European Championship with a National side.

Though, still there is no such offer available for Jose Mourinho. However, it can be told that the Portuguese manager will get an offer as soon as possible.