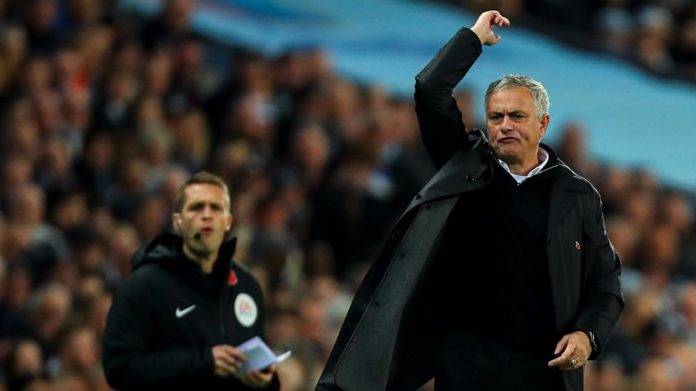 Manchester United manager Jose Mourinho has absolutely no words to say against his Manchester United side despite the team’s 3-1 defeat at the hands of champions and rivals Manchester City in last night’s derby, but instead called it a ‘positive performance’. 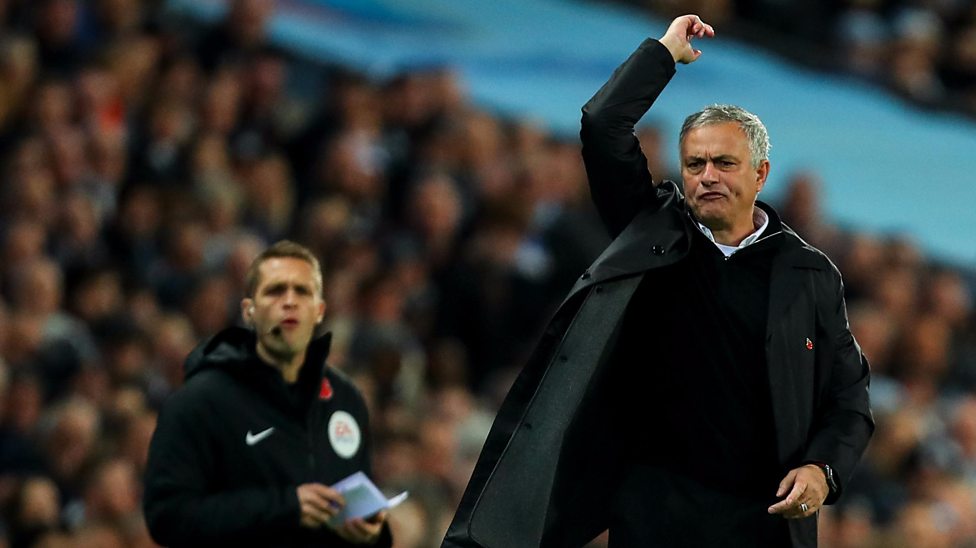 However, despite being all praises for the Old Trafford team, the Portuguese manager was sure to identify individual mistakes that cost his side the three goals at the hands of David Silva, Sergio Aguero and Ilkay Gundogan, which ultimately forced the Red Devils to give up the three match points. He also believes last week’s 1-2 win at Juventus might have had played a role in their crashing at the derby.

“I think it is not a bad performance at all”, he said. “It was a performance with mistakes and we paid for it. All three goals are our mistakes. Against a team like City, if you make mistakes you will get punished.”

“We have difficult fixtures. It is almost impossible for us to win three matches in a row [Juventus, City and Chelsea]. It was not a negative performance at all. City felt it was difficult for them until the third goal”, he went on to add.

The sole United goal came off an Anthony Martial penalty in the second half, and while this boosted the Red Devil’s spirits to completely nullify their then two goal deficit, they eventually came crashing down.

Hosts City returned to the top of the table with 32 points while their Manchester neighbors trail by 12 points with 20 in the 8th place.