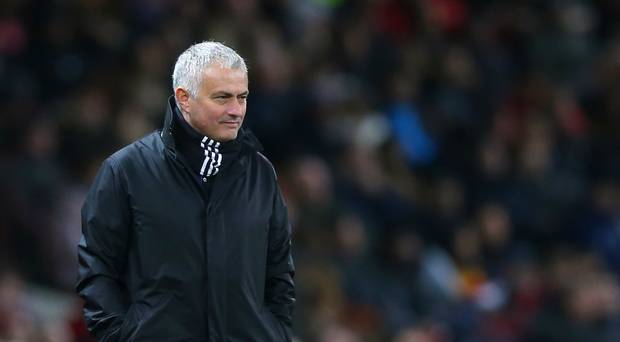 The fast approaching January transfer window brings along with it rumours and speculations that have either gone dead since the summer window or have developed over the course of the season. Two of such reports, both relating to Manchester United, are that the club might be looking to buy a solid centre back, and Paul Pogba’s clouded future at Old Trafford. Manager Jose Mourinho failed to provide a weighty comment on either matter as he himself isn’t sure what the winter transfer market holds for the Red Devils.

United have been looking to sign a prominent centre back since before the season even began. Multiple bids were made but none of them materialised into anything solid. Mourinho’s defensive woes have been more prominent than ever this season, with none of his centre backs being able to perform consistently so deep into the season, and his frustrations have been made clear thanks to his touchline antics.

Another matter the Portuguese has to wrap his head around is Paul Pogba’s future at the club. Mourinho has been very vocal in his criticism of the Frenchman and several reports that the duo have a very strained relationship at the moment have surfaced. Juventus are currently the forerunners to sign back Paul Pogba from United, with the Red Devils ready to hear offers for the Frenchman this transfer window.

Mourinho said that he can’t say for sure what was going to happen, that it all depended on the board of directors and senior executives of the club, but remained adamant that he wasn’t complaining, but was more focussed on United’s next couple of games against Liverpool and Cardiff City respectively in the Premier League.