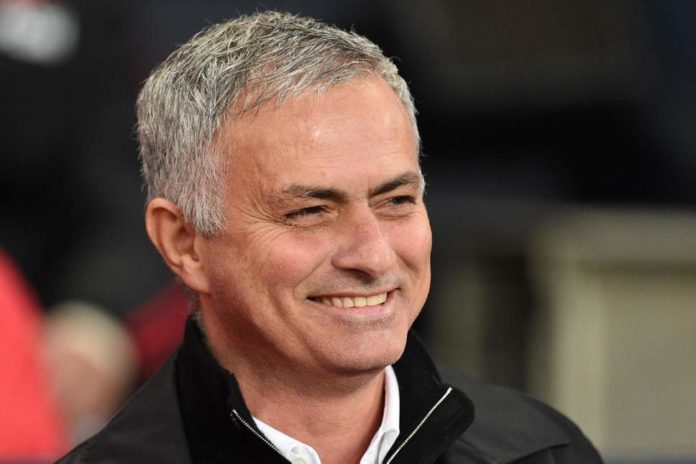 Former Manchester United manager Jose Mourinho lambasted at his former side for their shambolic defending against Barcelona in the UEFA Champions League second-leg which saw them lose 3-0 at Camp Nou. 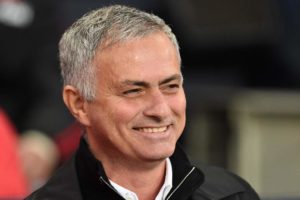 In the previous season, Manchester United was one of the toughest sides to break down, conceding only 28 goals in the Premier League. However, their defensive shape against Barcelona on Wednesday was nothing but abysmal.

“Lots of mistakes, lots of goals with awful defending on the inside foot. You look to Coutinho goal, even Messi goal.”

Jose Mourinho criticized Manchester United’s formation in particular as they deployed only Fred in the defensive midfield, a zone which Messi exploited.

“In front of the defensive line was only Fred. And that’s the area where Messi comes and gets the ball and when Messi has the ball. One, one, one. You are dead. That’s why I never liked individual man-on-man against Messi. Messi’s a cage. You have to create a cage.”

However, he didn’t back out in admitting that Barcelona were the better side and deserved to win the fixture and progress to the semi-finals of UEFA Champions League.

Chelsea back on winning way courtesy of a Hazard masterclass

Gary Cahill not happy with Maurizio Sarri’s way of treatment

Cancelo and Mandzukic on the verge of leaving Juventus; Trippier might...