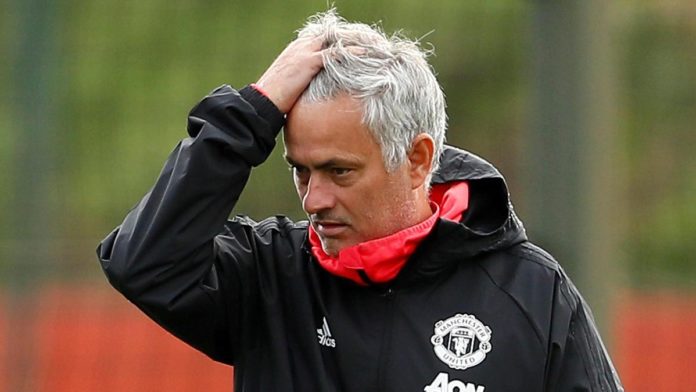 It has been 162 days since Manchester United have sacked their former manager Jose Mourinho. The Red Devils took the bold decision after finding a catalog of his failings at the club, the most prominent of which being eleven points adrift of the title hunt midway through the season.

However, Mourinho’s close aide and Manchester United’s insider Pedrag Mijatovic believes that it could all have been prevented if Ed Woodward had hired a Sporting Director. He feels sorry for Mourinho before putting the blame on Woodward.

“Mou is a smart guy, as well as a great coach and a great friend. I am sorry for what is happening lately and I also think it deserves a lot more respect than what is given to it.”

Mourinho’s ally further added that people underestimate the role of a Sports Director. Manchester United’s decision to not hire one burdened Mourinho and eventually affected his performance.

“In the last clubs where he has been he has found himself very alone. He has missed a sports director. People believe the sports director is a figure who only works three months in summer. It is not true. He is a fundamental figure between the training group and the club’s high levels, because there is often a need to bring the points of view of each other closer together. Someone has to mediate.”