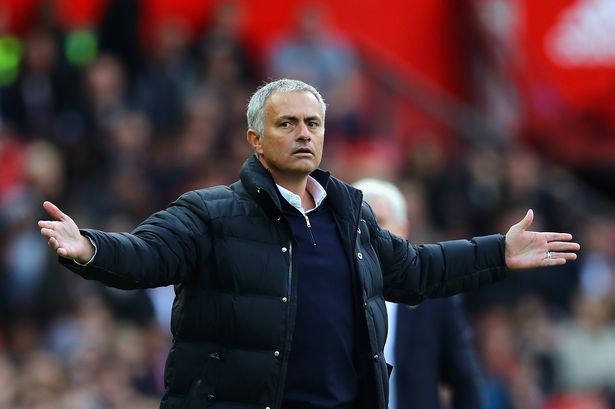 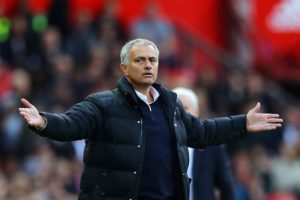 The result at Anfield on Sunday left United 19 points behind Liverpool, the leaders, and 11 behind Chelsea in the final Champions League berth. Mourinho’s side are sixth with a goal difference of zero and have lost five and won seven of their 17 league matches – the club’s poorest start to a season since 1990.

With The Red Devils out of the Carabao cup early, they have an entire week to prepare for Saturday’s trip to Cardiff. The rest of their games during the festive period are the visits of Huddersfield and Bournemouth to Old Trafford before the trip to Newcastle on 2 January.

Will there be any improvements at Old Trafford , that is a question best left for time to unveil. Meanwhile , United have triggered the one-year extension in Anthony Martial’s contract, ensuring the forward is at Old Trafford until summer 2020. As with David de Gea, the club are intent on tying Martial, the side’s top scorer with eight goals, to a fresh long-term deal.