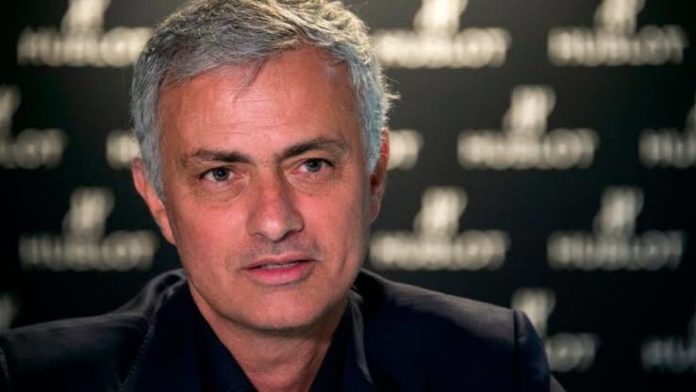 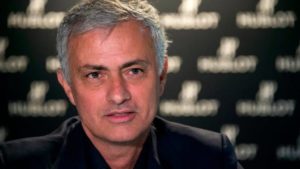 Jose Mourinho, who has been out of a managerial job since last December could return to take over the reigns at Newcastle United if Sheikh Khaled bin Zayed Al Nahyan comes calling.

Sheikh Khaled, who happens to be taking over Newcastle United soon from Mike Ashley has his own plans for the club’s managerial post with current boss Rafa Benitez’s contract coming to an end next month. The take over deal is still at a complicated stage with no bid still having been made.

Mourinho himself has approved of the rumours linking him to the club without playing it down. He has a soft corner for the club having earlier worked with Newcastle icon Bobby Robson at Sporting Lisbon, Porto and Barcelona.

Apparently the Portuguese is interested in working at a relatively smaller club that aren’t outright favorites at the very beginning but have a decent amount of resources up their sleeve. Interestingly he has failed to beat Newcastle United at their home in the seven tries with Chelsea and Manchester United.