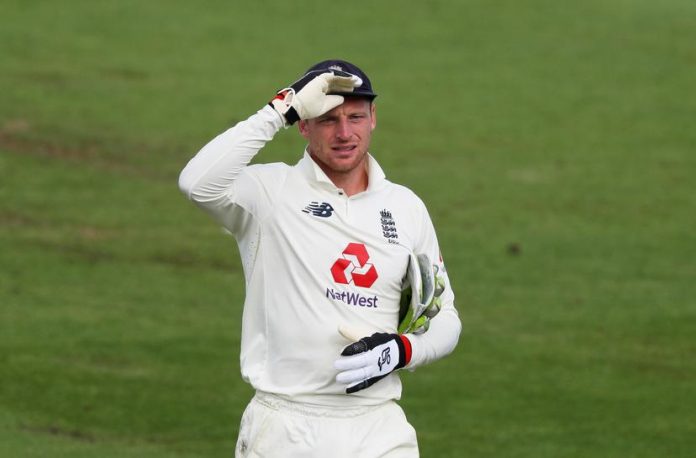 India are all set to host England in a full-fledged series where they will play a four-match Test series, five-match Twenty20 International series and three-match One Day International series as well. The series will begin with the Tests in Chennai from the next month. Recently, in a media interaction, England’s wicketkeeper-batsman Jos Buttler has opened up on the tour, the importance of IPL and the T20I series, keeping the T20 World Cup later this year in mind. 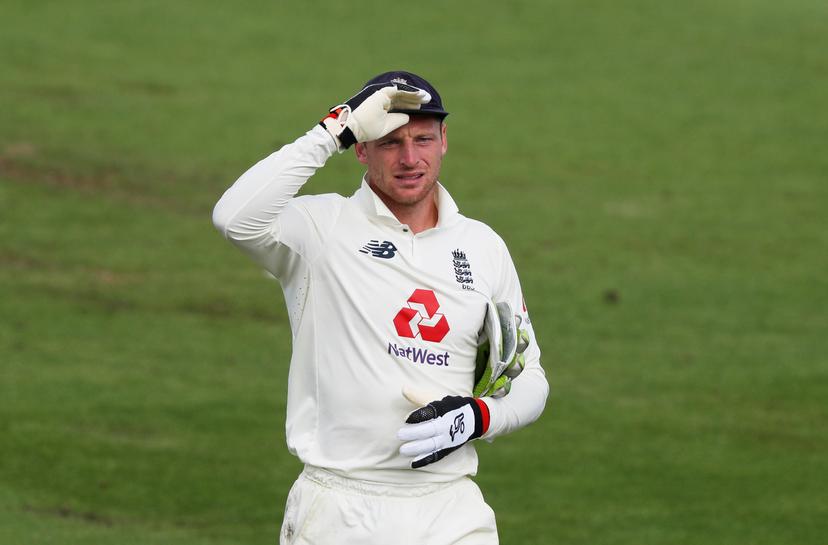 However, Buttler admitted that Team India pacer Jasprit Bumrah, who will play against England in Tests, ODIs and T20Is, will give them a tough time as well.

“If you haven’t faced guys before and somebody like a (Jasprit) Bumrah, who has a bit of unique action it can be bit of problem. It takes some (time) getting used to it,” Buttler said during a virtual press conference.

“Certainly, for the boys who have played international cricket before against India and played against (them) in the IPL, certainly know the angles and what to expect a little bit. I think the thing that IPL does give you is familiarity with the wickets, and the guy having played against the majority of the guys, sort of understanding of their action and how they try and bowl,” he again shared.

Meanwhile, Team India are in the top of the World Test Championship’s points table after thrashing Australia 2-1 in the recently-concluded four-match Test series. On the other hand, England have won 2-0 against Sri Lanka recently and they have a fair chance to reach the final as well.

“We had a very settled team during the ODI World Cup as guys played for a long period of time, and I think that was a huge plus for us going into the tournament. T20 side, we haven’t had that time to play together as a group and familiarity with roles, so to play against a brilliant side like India gives us the perfect preparation for that tournament (T20 World Cup),” Jos Buttler concluded.