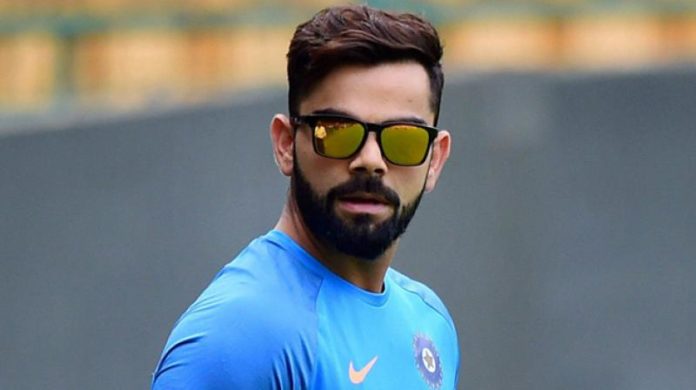 Former South African cricketer, Jonty Rhodes who is one of the best fielders the game has ever seen showered the ultimate praise on Indian cricket captain Virat Kohli. Jonty Rhodes believes Virat Kohli is a modern day great. “I am just blown away by his conversion rates and his sheer consistency. He is certainly a modern day great. The sheer determination to keep winning games for India makes him a special cricketer”, he told in an interview.

Indian captain Virat Kohli was in absolute touch during the first ODI between Windies in the five-match ODI series between both nations. His knock of 140 runs from 107 balls is still in the applauds of people around the game.  Expectations on the man increase ahead of the second ODI as he needs 81 runs to cross 10000 ODI runs.

Jonty announced himself on the world stage when he flung in the air and ran-out Inzamam-Ul-Haq in the 1992 World Cup game against Pakistan. Jonty Rhodes believes India is going to be a strong contender for the next year World Cup. India has dominated in white ball version and has quality players in their ranks.