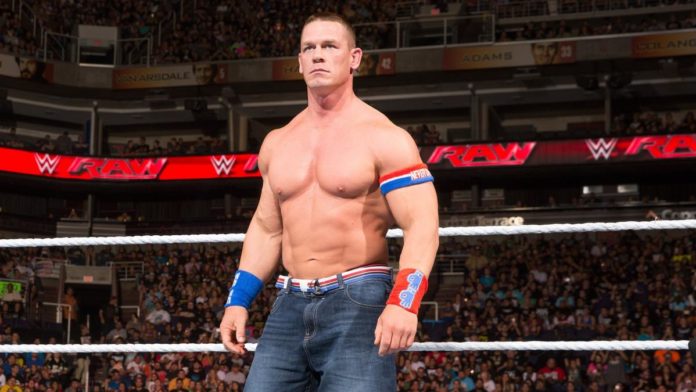 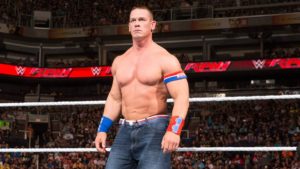 This week on the latest episode of Monday Night RAW, John Cena was revealed as the first entrant for the WWE World Cup Tournament at Crown Jewel in Riyadh, Saudi Arabia on November 2.

The 16 time WWE World Champion will be joined by seven other men in the tournament, although, the format of the competition is yet to be disclosed by WWE. Cena has been given a free entry to Crown Jewel apparently due to the fact that he will be busy filming for his upcoming movie ‘Project X’ in China.

There's only one @WWE Superstar who does NOT have to qualify for the #WWEWorldCup to determine the best in the world…and his name is @JohnCena! #RAW pic.twitter.com/TLSBjtTRAR

The Leader of Cenation was in action this past Saturday at WWE Super Show Down in Melbourne, Australia, where he teamed up with Bobby Lashley and beat the pairing of Kevin Owens and Elias.

Meanwhile, RAW General Manager Kurt Angle won a 10 man Battle Royal and punched his ticket for the World Cup. However, Angle entered the match in disguise, as ‘The Conquistador’ and took off his mask after eliminating acting GM Baron Corbin over the top rope to remain as the last man standing.

The World Cup match will comprise four superstars from RAW and four superstars from Smackdown LIVE. Last night, Jeff Hardy qualified after Samoa Joe was unable to carry on for the rest of the match due to an injured leg whereas Randy Orton also clinched his spot as he defeated the returning Big Show in the main event on Smackdown.