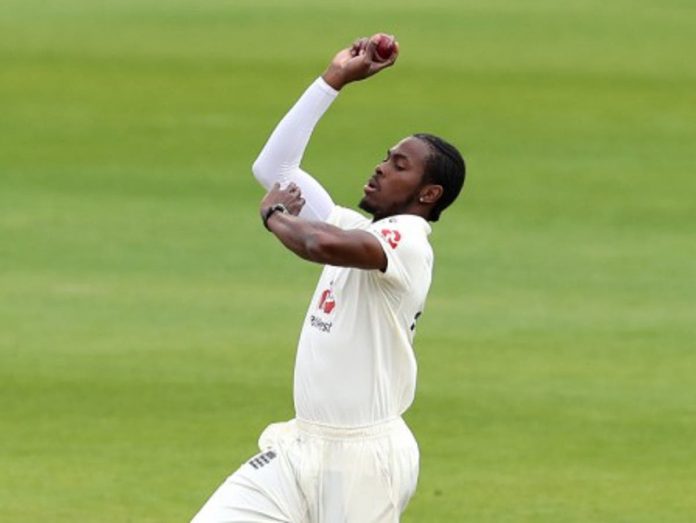 The England Cricket Board confirmed that pacer Jofra Archer won’t partake in the second test against India in Chennai. Archer has reportedly suffered a niggle on his elbow, thereby ruling him out of selection for the encounter that is set to begin on Saturday. 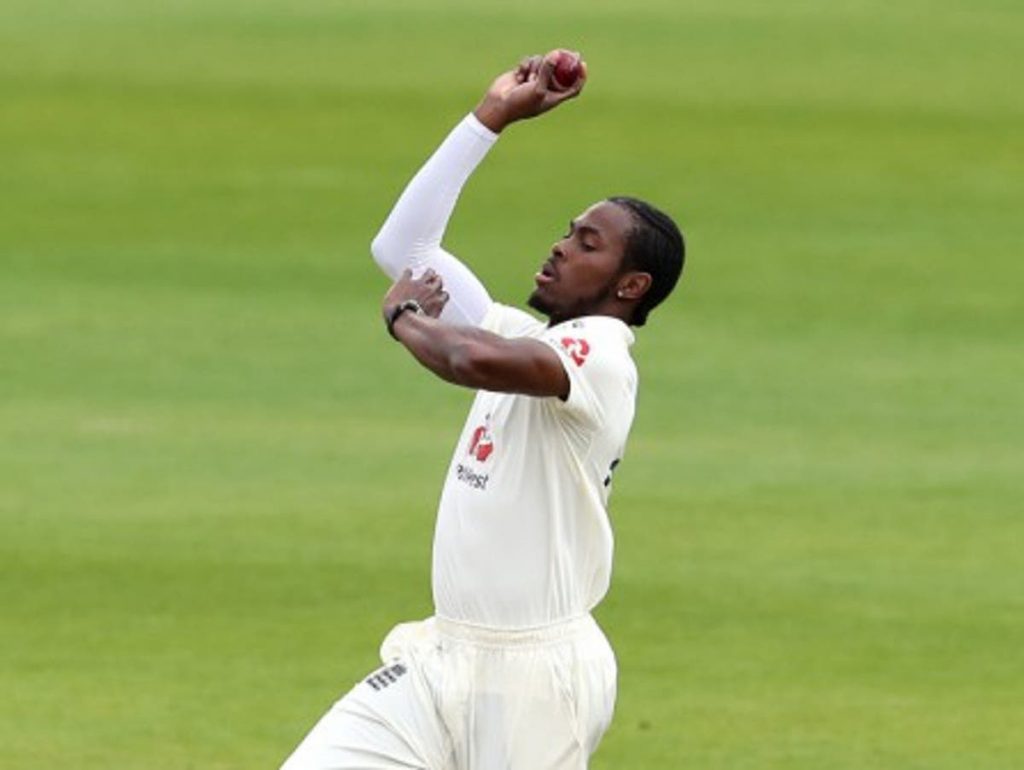 ECB released a statement where they mentioned that the bowler has taken an injection in his right elbow.

“Jofra Archer will miss the second Test against India in Chennai starting on Saturday after having an injection in his right elbow. The injection follows discomfort the fast bowler experienced during the 227-run win in the first Test at the same venue,”

“The issue is not related to any previous injury and it is hoped the treatment will allow the condition to settle down quickly.”

While James Anderson was slated to be rotated in the playing eleven, it seems like the veteran pacer will have to play with Stuart Broad waiting on the sidelines to replace the injured Jofra Archer.