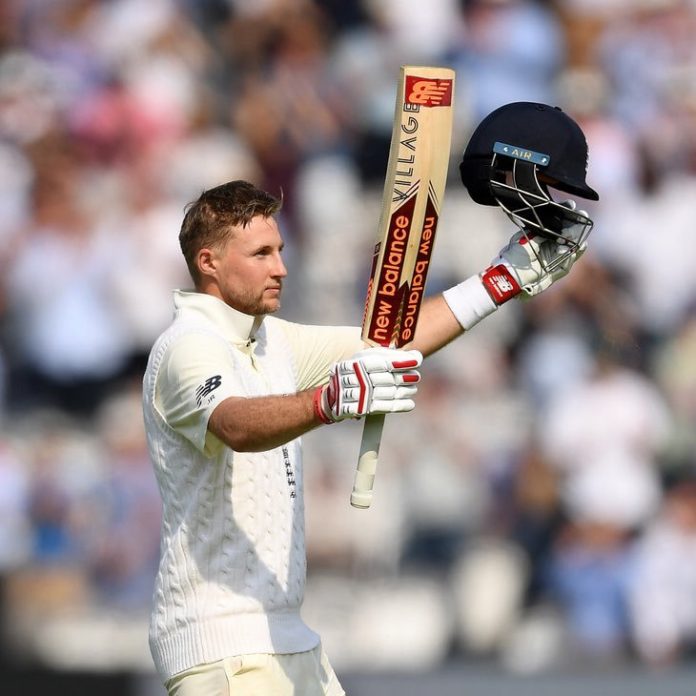 The strong favorites to win the Cricket World Cup 2019 are the hosts England were handily defeated in their second world cup game by Pakistan. After losing their match to a very weak opposition one of the team’s star players Joe Root has urged all his teammates not to panic.

Root in an interview told that he and his teammates must not panic and has reassured that they will bounce back strongly against Bangladesh. 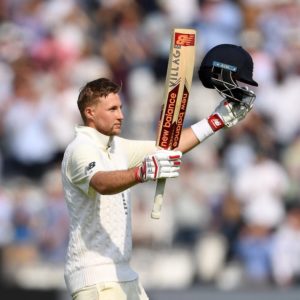 Below is a brief excerpt from his interview:

The most important thing now for us as a group is not to panic, we know what works for us as a formula and as a team, but other sides are allowed to play well. We’ve got to make sure we learn quickly and bounce back at Cardiff.

In the field we definitely weren’t as good as we were in the first game, that’s for sure. One thing this side doesn’t do very often is to make the same mistake twice and I’m sure the guys will make sure it’s a very different performance against Bangladesh.