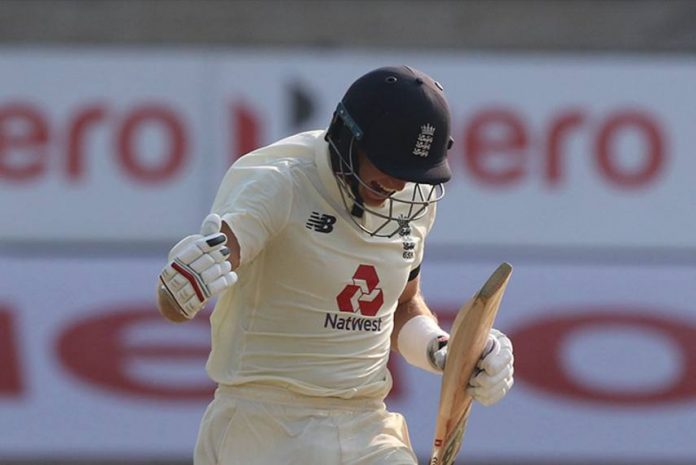 England enjoyed a harmless Chepauk track with Joe Root making most of it by scoring his 20th test ton. The skipper wants the deep England batting order to capitalise on the lucrative platform and register over 600 runs in the first innings to put the Indians under heavy pressure.

The visitors finished the first day on 263-3, with the ill-fated dismissals of Rory Burns and Dom Sibley being the minor blips in a fruitful day on the field. Despite the lack of venom on the pitch, England still had to face the likes of Jasprit Bumrah, Ishant Sharma and Ravichandran Ashwin. 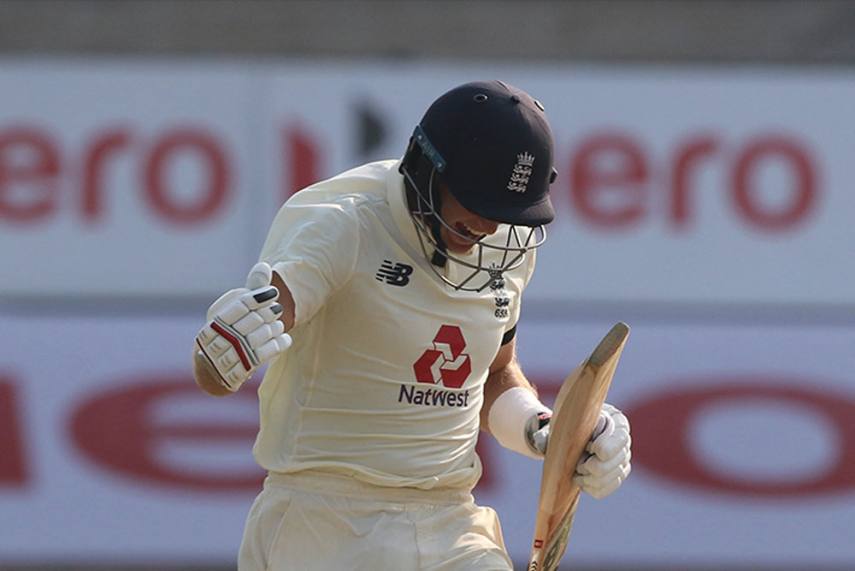 Speaking to media following the end of the day’s play, Root claimed that a first-innings total ranging from 600-700 is very much on the cards if England manages to bat the entirety of the second day.

“We have got to look and try and get as many as we can 600-700 if we can, really trying to make most of the first innings make it good and those four overs trying to work quickly.

During the previous tour to the subcontinent in 2016, England had managed to score in excess of 400 on a regular basis in the first innings, but found themselves trailing in the second innings and ultimately lost the series 4-0.

Root addressed the cramps he was facing towards the final overs and thanked counterpart Virat Kohli for helping him out on the field.

“Yeah, I am ready for more tomorrow…hopefully get back, a bit frustrating, very kind of Virat (Kohli) to help me out (with cramps), good sportsmanship from him…It’s just like a long day and then after a few overs I get some fluids and cooled down.”

Root, who has the knock converting his hundreds into mammoth ones, stressed the importance of carrying on this time from his overnight score of 128.

“Over the course of my career I’ve not always gone to make really big scores, so for me to be going and doing that currently is really pleasing…

“And I keep getting myself in positions to make big hundreds and I have got to keep taking them and we’re going to win more games if I’m doing that and so hopefully I can kick on tomorrow personally but most importantly we can have a bat tomorrow and we can be in a strong position in this game.”